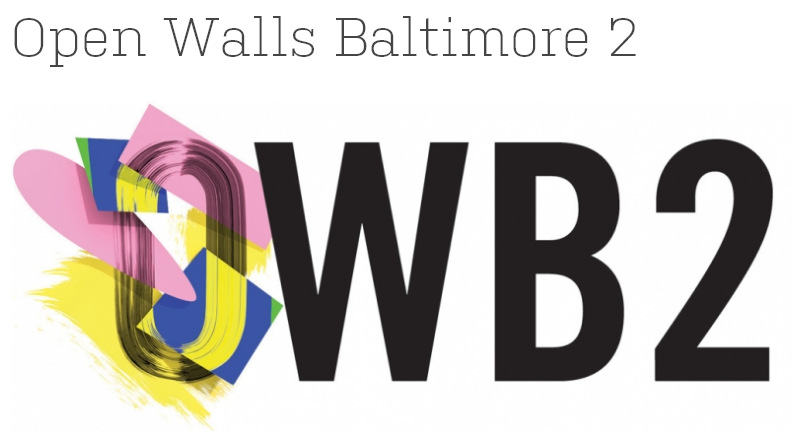 From the fine folks at Baltimore’s Station North Arts District:

These sites have been selected to draw visitors across the District, to produce artistic gateways to Station North, and to challenge artists to tell the story of legacy and revitalization in this central Baltimore neighborhood, which is experiencing renewed vibrancy through the arts. In addition to murals, OWB2 will include Play the Plaza, a residency by the Urban Playground Group, a British Performance-Parkour team, who will animate Penn Station plaza with free performances and workshops.

Play the Plaza is part of TRANSIT, an initiative of the Washington, DC cluster of the European Union National Institutes for Culture and the Baltimore Office of Promotion and the Arts, supported by a grant from the EU delegation in the US.