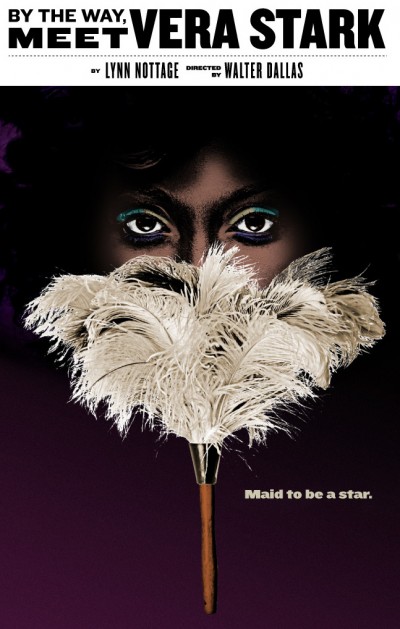 By the Way, Meet Vera Stark — We have our tickets.

At Baltimore’s Everyman Theatre you’ll be introduced to Vera Stark as you laugh at the complicated society and self-imposed rules that defined the golden days of Hollywood.

As an actress, Vera Stark is the new kid on the block—she tries hard to create and build a career, but she has a few things stacked against her:

(Yes, some of those things actually do count twice.)

By the Way, Meet Vera Stark is written by Pulitzer Prize winner Lynn Nottage (Intimate Apparel) and inspired by the life and career of Theresa Harris, a pioneering African-American film star.

“A not-to-be-missed new work. Moves from innocent to sexy to funny without breaking a sweat.”
– Vogue