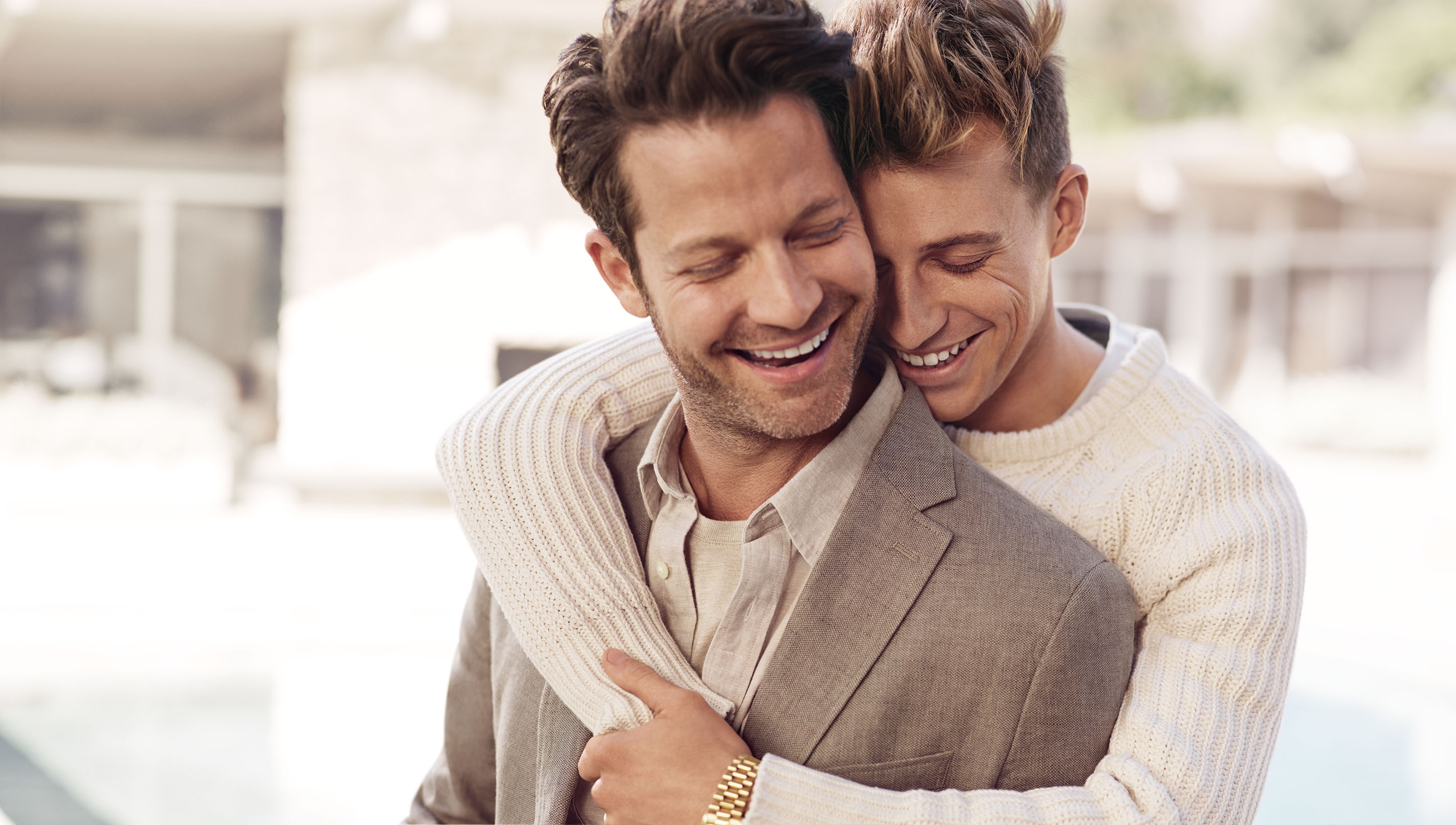 Berkus and his man became engaged on a trip to Peru after dating for nearly a year.

The American Dreams Builder host and Brent (Rachel Zoe’s former assistant) first stepped out as a couple back in December 2012. They reside both in NYC and Los Angeles.