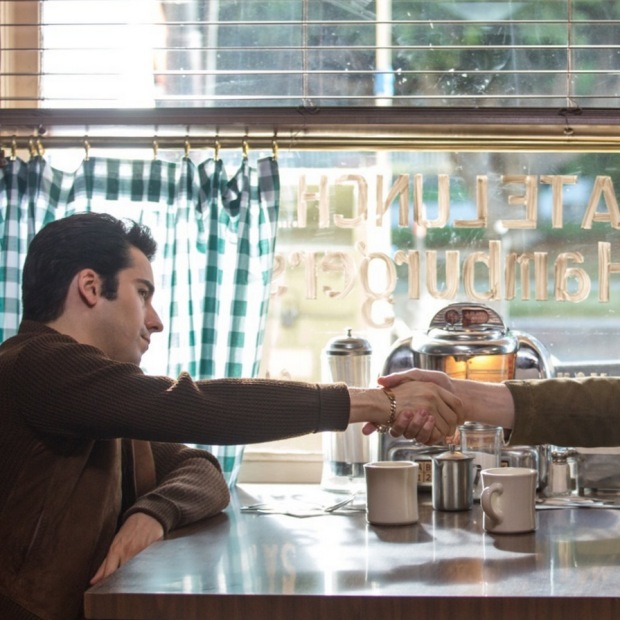 But there’s not a chance that I’ll miss him in the film version of the Broadway hit. 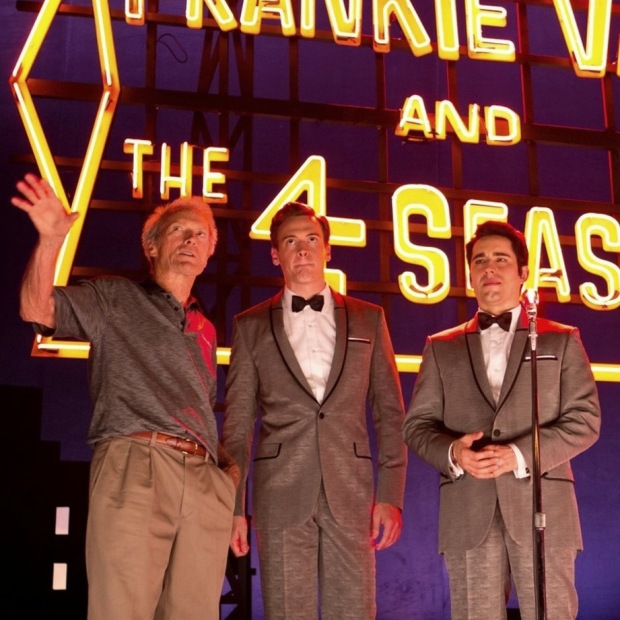 …the 2014 American musical biography drama directed by Clint Eastwood based on the Tony Award-winning musical Jersey Boys. The film tells the story of the musical group The Four Seasons. It is scheduled for release on June 20, 2014.[3] This is Warner’s first film after Time Inc. was spun off from Time Warner on June 9, 2014. 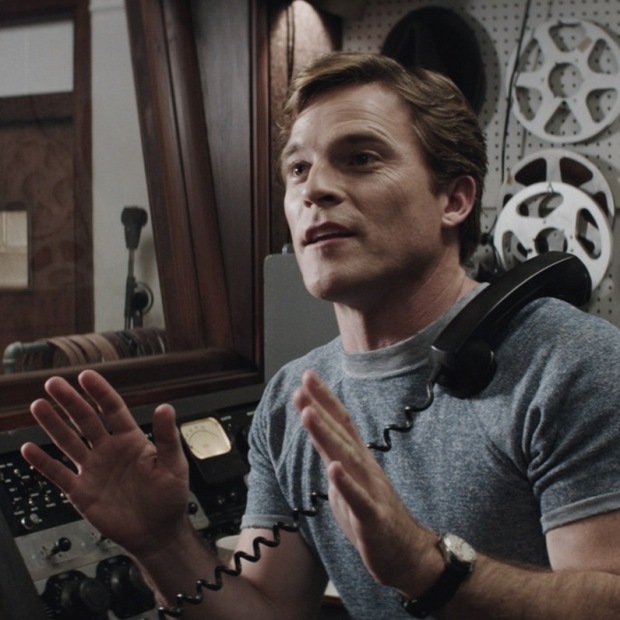