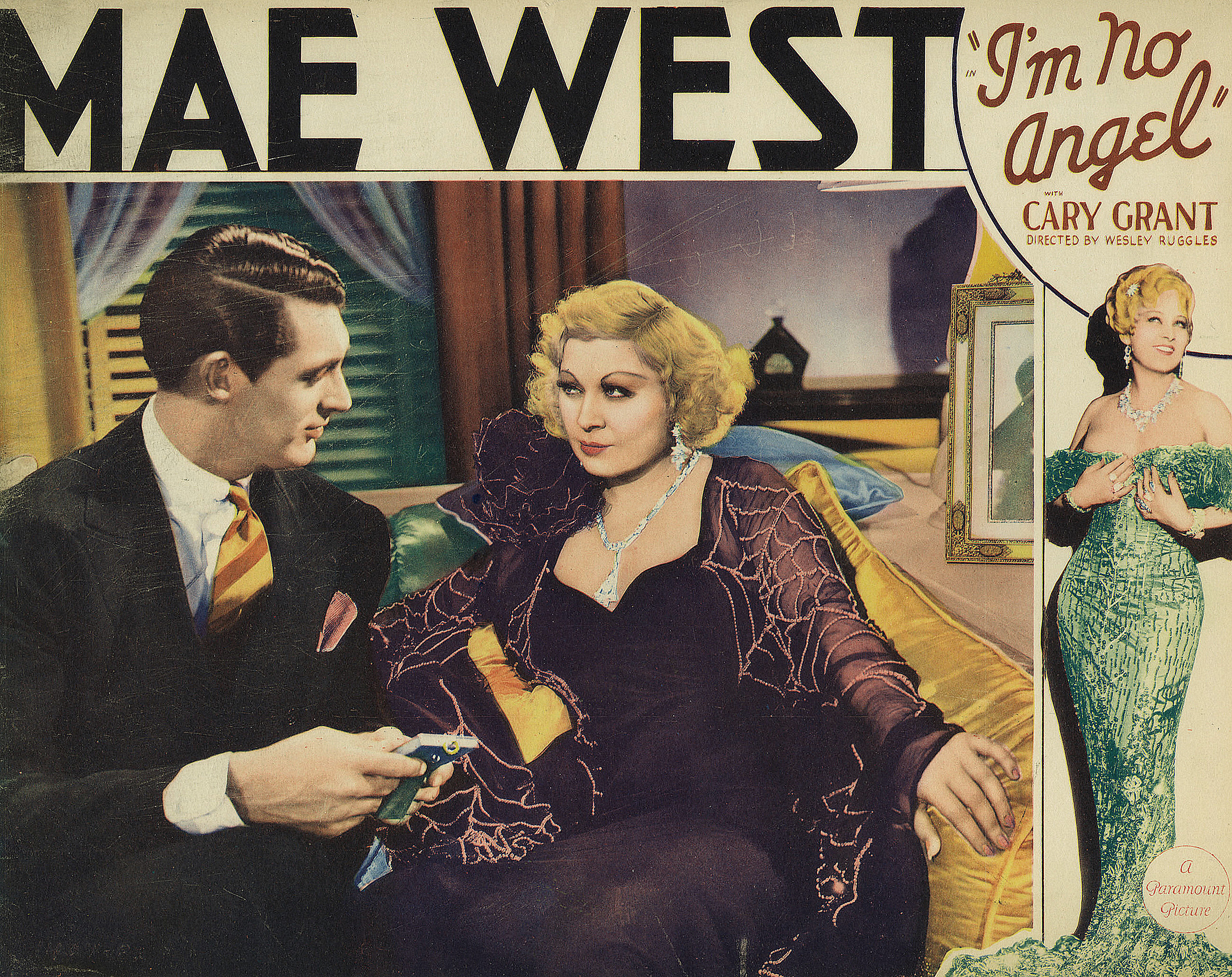 A movie with Mae West and Cary Grant—does it get any better? From the Did You Know File: When West’s character, Tira, opens the chest to show her friend some jewelry, there are photos attached to the inside lid of several men, including actors Barton MacLane, Nat Pendleton, Edmund Cobb, and Randolph Scott who was, at the time, the real-life “roommate” of the film’s leading man Cary Grant.

There were a lot of gems in the script also: