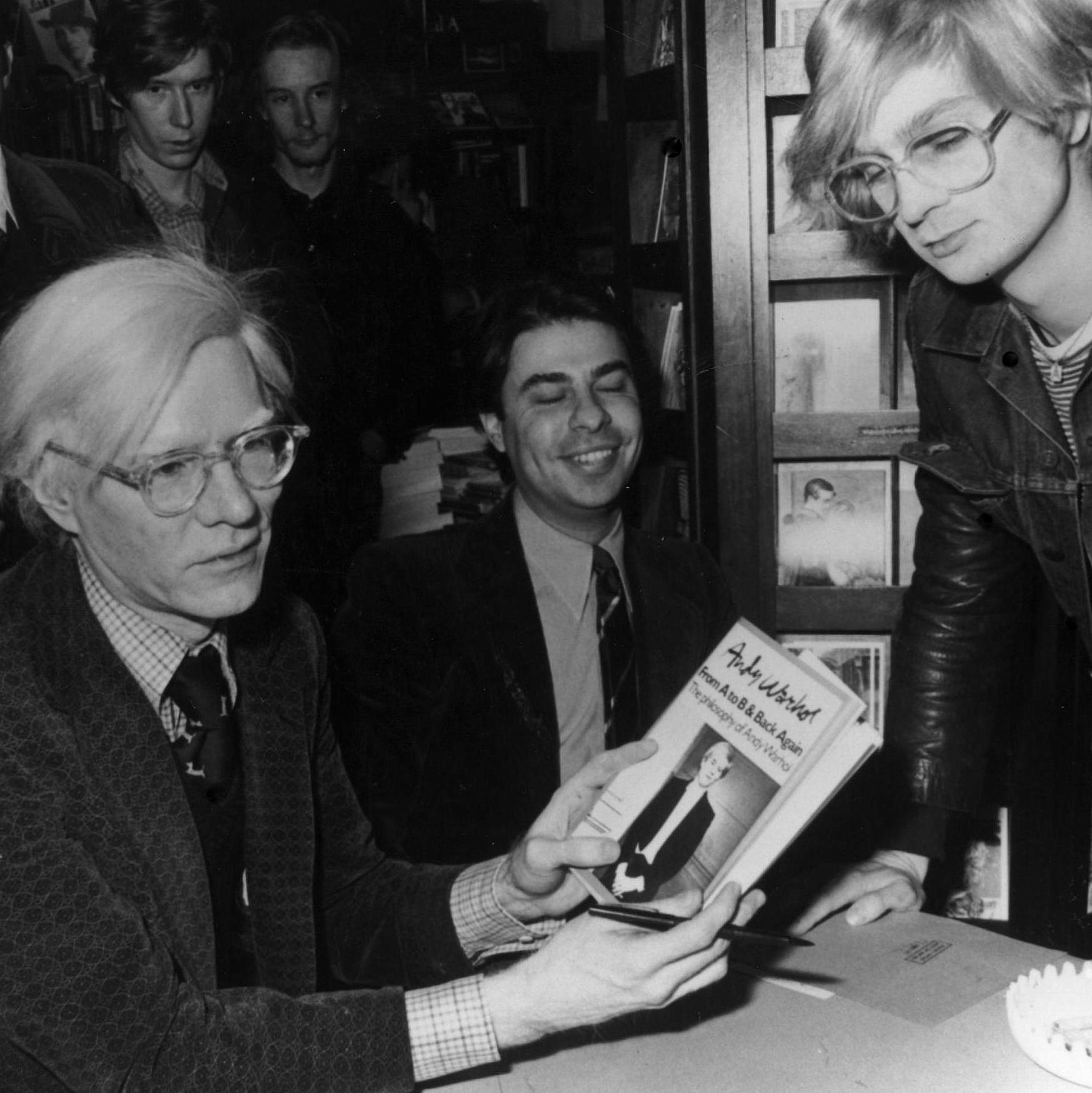 IMDb says, “Andy Warhol: THE COMPLETE PICTURE is the definitive account of the life and work of the most enigmatic and influential artist of the late twentieth century. Over 60 interviews with Warhol’s close friends, collaborators, Superstars, Factory cohorts and family, as well as distinguished philosophers, art historians and cultural commentators, constitute a documentary profile unprecedented in its depth, range and scale.

“The series boasts unique access to the Warhol Foundation’s rich and extensive archives, previously unseen private home-movie footage, audio-tapes as yet unheard, and extracts from Warhol’s legendary film experiments, mysteriously withdrawn by the artist over 30 years ago.