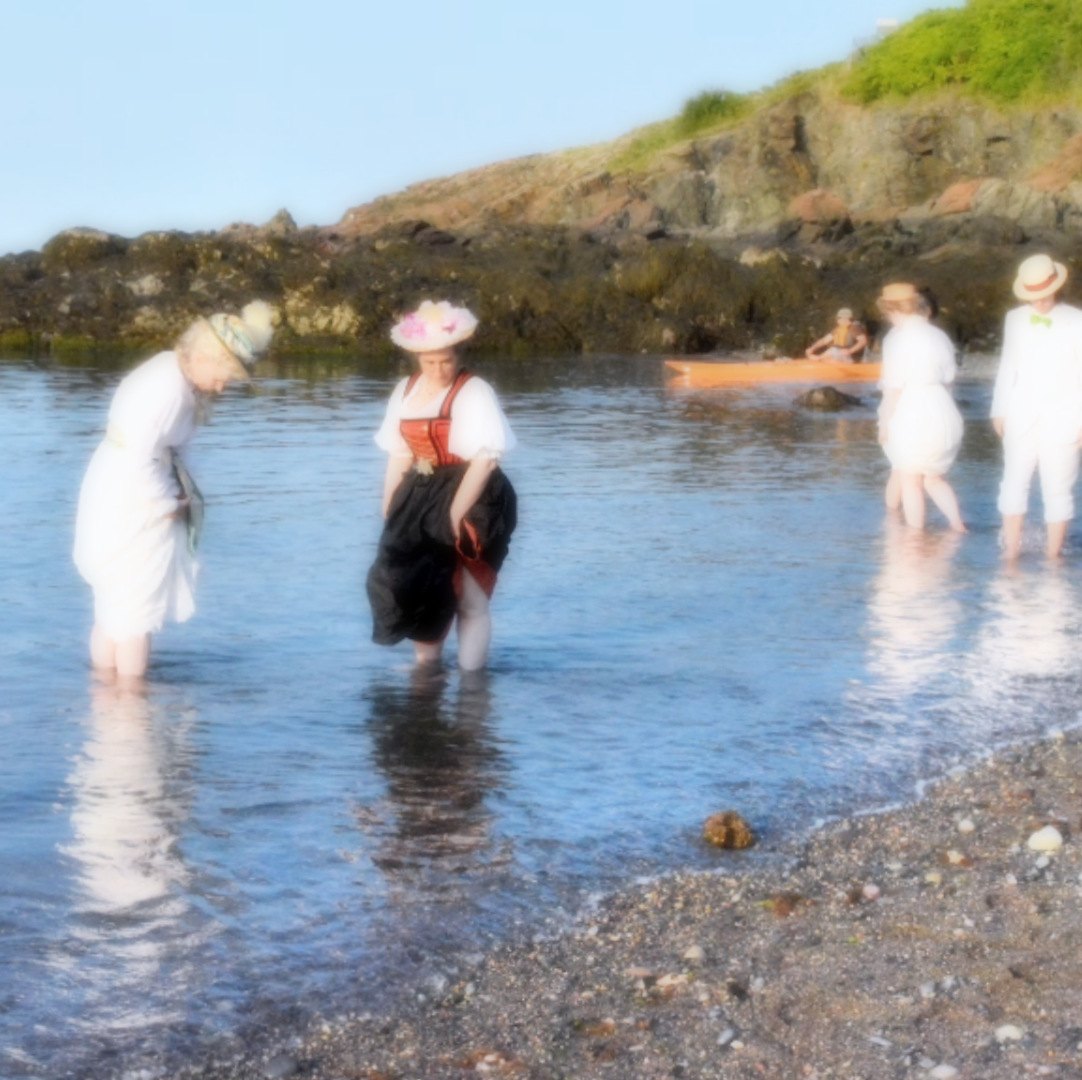 Here’s a must see video from Bill Cunningham at the New York Times that will give you some great Edwardian and Victorian inspiration: Subjects for a Monet Painting

Cunningham’s employer, The New York Times, has announced his death following a stroke.

Bill Cunningham, who turned fashion photography into his own branch of cultural anthropology on the streets of New York, chronicling an era’s ever-changing social scene for The New York Times by training his busily observant lens on what people wore — stylishly, flamboyantly or just plain sensibly — died on Saturday in Manhattan. He was 87.

And finally, nice words about Bill from VOGUE