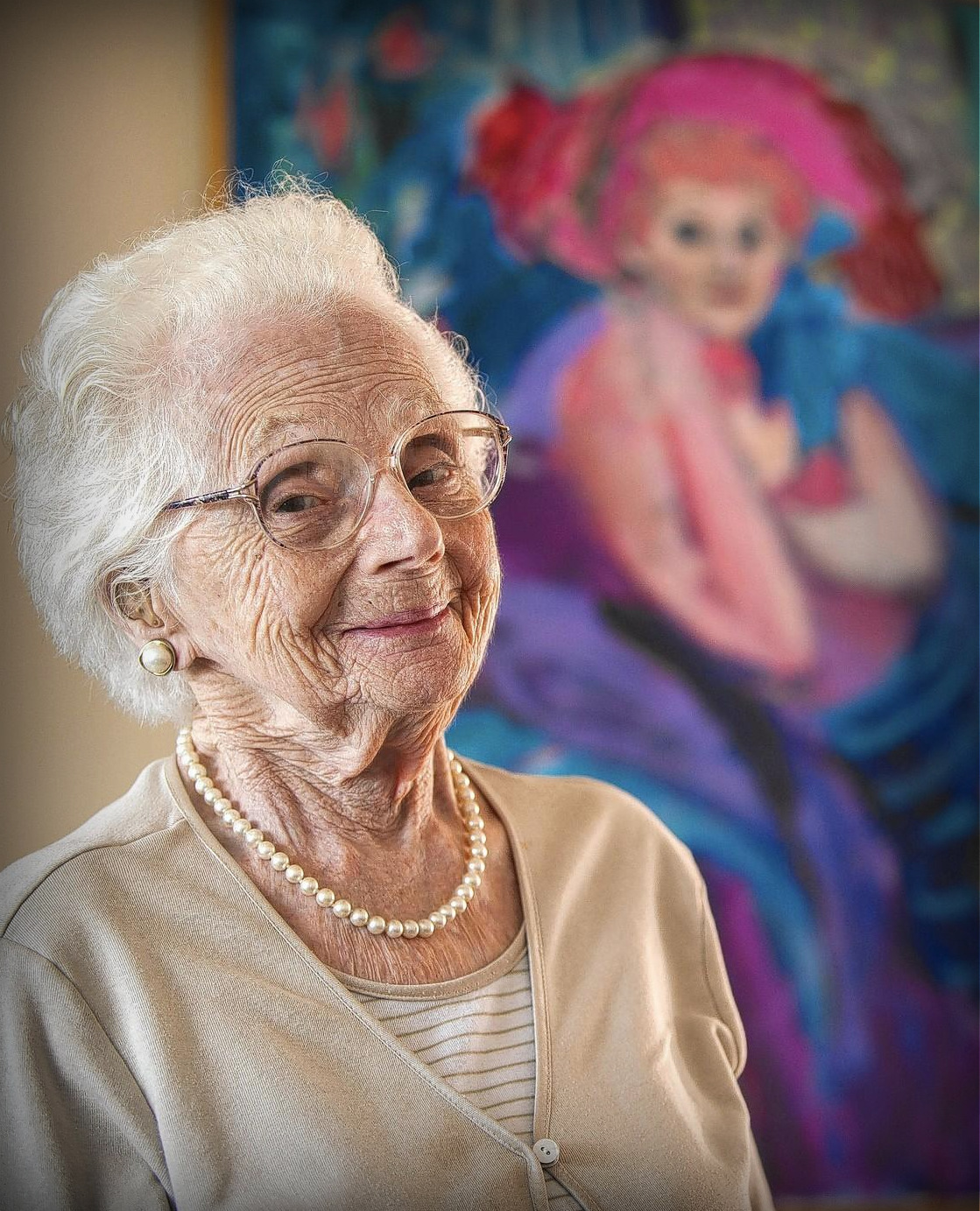 This sweet lady, stellar performer, and stern perfectionist of every challenge that she undertook died last week and the theatre world can already feel the loss.

Jacques Kelly, for the Baltimore Sun:

And as for Shub herself, she demonstrates again why she has become a Baltimore treasure,” said a Baltimore Sun article in 2008 about her last stage vehicle, “Viva La Vivienne.” “She might be telling her own story, but make no mistake, she delivers a performance of immense skill and warmth. She seems utterly poised and relaxed on stage. She never stumbles over a word, or makes a nervous, wasted gesture. She radiates charisma.

Of her early life in Baltimore, Miss Shub remembered:

I would get my 10 cents and run like a dervish to the Pimlico movies every afternoon and sit in there for three hours—more. It was a continuous showing, you didn’t have to get out at the end of one. So they’d have to come and pull me out, because I was pulled in by those actors. When I came out, I felt like I was Loretta Young walking down the street, as if she had come into my soul.

Active in a variety of progressive political causes, the Shub family supported the civil rights movement and protested the Vietnam War. In 1963, Vivienne helped to create Center Stage, bringing a regional professional repertory theater to Baltimore. In the 1970s, she and her husband took up residency at Goucher College, sharing their expertise in music and theater. She has also enjoyed a long teaching career at Towson University, appeared in numerous films, and serves as president of the Baltimore Theater Alliance.

The thought that we won’t have that beaming smile lighting the halls of the Everyman Theatre breaks my heart,” said Vince Lancisi, Everyman’s founder and artistic director. “When she said she would join our resident company, I felt like a giddy little boy. She lent a high bar of acting prowess. Without intending to, she became an instant mentor to everyone at Everyman.

Vivienne Shub had a front-row, orchestra-left seat at Everyman. Jacob and I would see her sitting there every time that we were there, but we never introduced ourselves. I guess we were trying to respect her space. After learning more about her, I’m sorry that we didn’t offer our hand and say, Thank you. Thank you so very much.

There was a memorial tribute for Miss Shub at Everyman Theatre this evening.