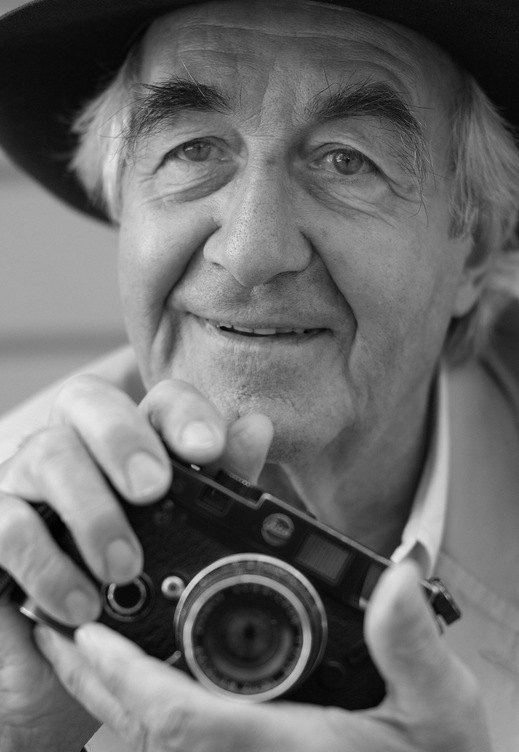 From the New York Times:

Mr. Burri’s pictures tell the story of much of the second half of the 20th century. There are conflicts — from the 1956 Suez crisis through Korea, Cyprus and Vietnam. There are portraits of Argentine cowboys. He did a color essay on the Holy Land and a book on German society. His pictures of artists, like one of Alberto Giacometti in mid-drag of a cigarette, were themselves praised as art.