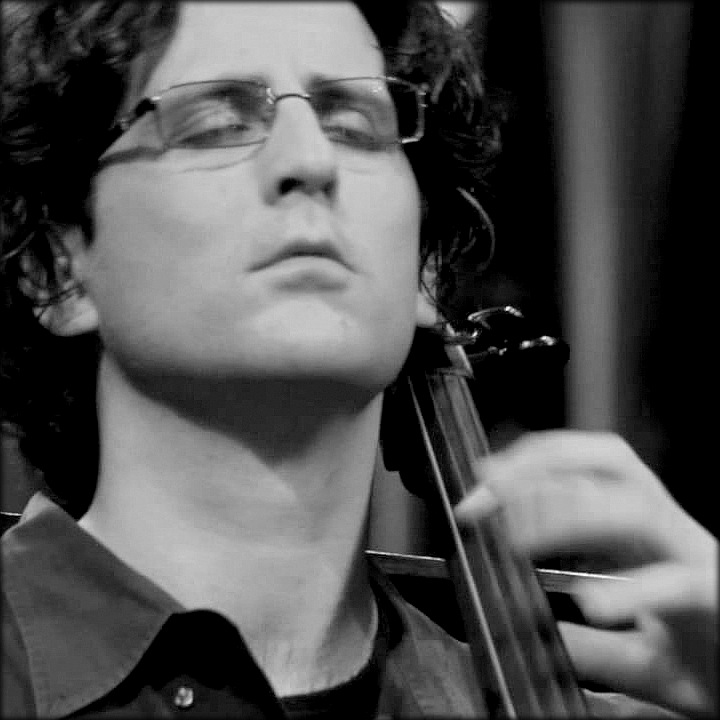 Pablo Casals performed at Peabody; cellist Amit Peled will honor one of those performances with one of his own. Here’s the scoop from Johns Hopkins Peabody Institute:

The 8:00 p.m. concert celebrates Peabody Founder’s Day and will be live-streamed at ustream.tv. Peled will be joined on stage by pianist Noreen Polera performing works by Handel, Bach, Beethoven, Fauré, and Saint-Saëns. The story of Peled’s developing relationship with the Casals instrument has been recently chronicled in the Wall Street Journal and Strings Magazine.

From the United States to Europe to the Middle East and Asia, Israeli cellist Amit Peled, a musician of profound artistry and charismatic stage presence, is acclaimed as one of the most exciting instrumentalists on the concert stage today. As a strong advocate of breaking boundaries between performers and the public, trying to promote and share classical music with wider audiences, Peled was recently praised by The Baltimore Sun‘s Tim Smith: “Peled did a lot of joking in remarks to the audience. His amiable and inviting personality is exactly the type everyone says we’ll need more of if classical music is to survive.”

Peled has performed as a soloist with many orchestras and in the world’s major concert halls such as: Carnegie Hall and Alice Tully Hall, New York; Salle Gaveau, Paris; Wigmore Hall, London; Konzerthaus, Berlin; and Tel Aviv’s Mann Auditorium. Following his enthusiastically received Alice Tully Hall concerto debut playing the Hindemith cello concerto, The New York Times described his “Glowing tone, a seductive timbre and an emotionally pointed approach to phrasing that made you want to hear him again.”

During the 2011/12 season, Peled embarked on an extensive concerto debut tour in the US and Germany with the Nordwest Philharmonie, performing both Shostakovich concerto no. 1 and Victor Herbert’s cello concerto, visiting nineteen different cities. Moreover, Peled joined the legendary Krzysztof Penderecki for his cello concerto in Chicago’s Millennium Park; performed the Elgar and Shostakovich concertos with Maestro Michael Stern and the IRIS Orchestra; performed Haydn’s C Major cello concerto with Nicola Luisotti and the San Francisco Opera Orchestra; and, performed the Schumann concerto with the Israel Chamber Orchestra. After an enthusiastic recital debut at the Kennedy Center, Peled will return to that prestigious stage in the 2012/13 season.

As a recording artist, Peled will release his third Centaur Records CD Reflections in the summer of 2012. Peled’s previous two CDs, The Jewish Soul and Cellobration (Centaur Records), are critically acclaimed. Fanfare Magazine stated “By all evidence, Amit Peled is a superb cellist. His technical prowess in the Davidoff and Ligeti vouchsafe that; and his tone, of pellucid purity, gleams with a glint of gold in the slow, lyrical numbers.”

One thought on “If I were going to be in town on February 12th, I’d brave hell and high water to see this concert”