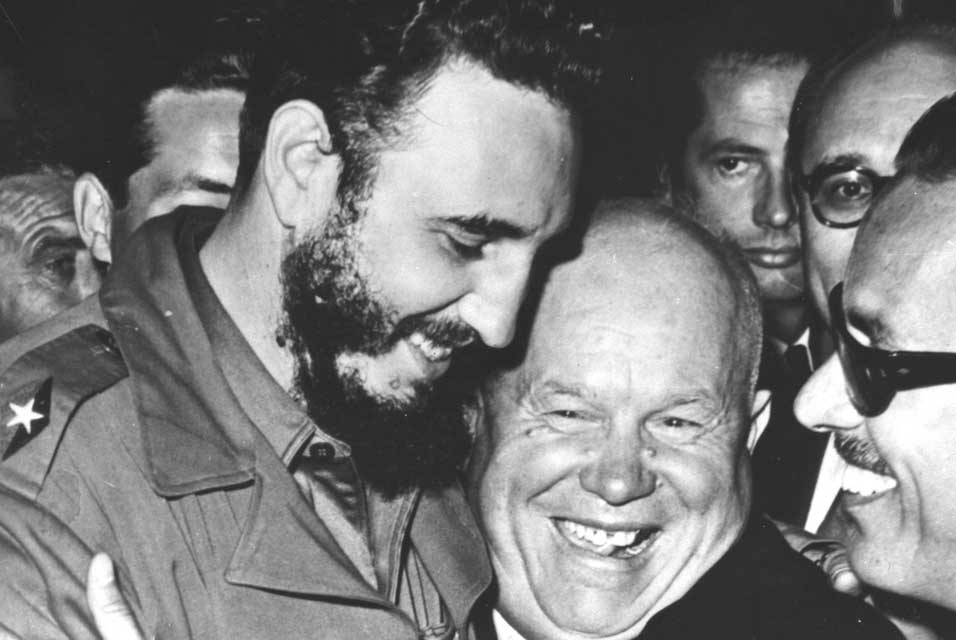 On this day, February 6th 1959 : Talks began between the U.S.S.R and Castro. The Soviet Union agreed to buy five million tons of sugar over five years. They also agreed to support Cuba with oil, grain, and credit. Just a few weeks before that agreement, Edward R. Murrow visited Castro via a television link on the CBS news show, See It Now. Considering our new relationship with Cuba, this is more fascinating than ever.