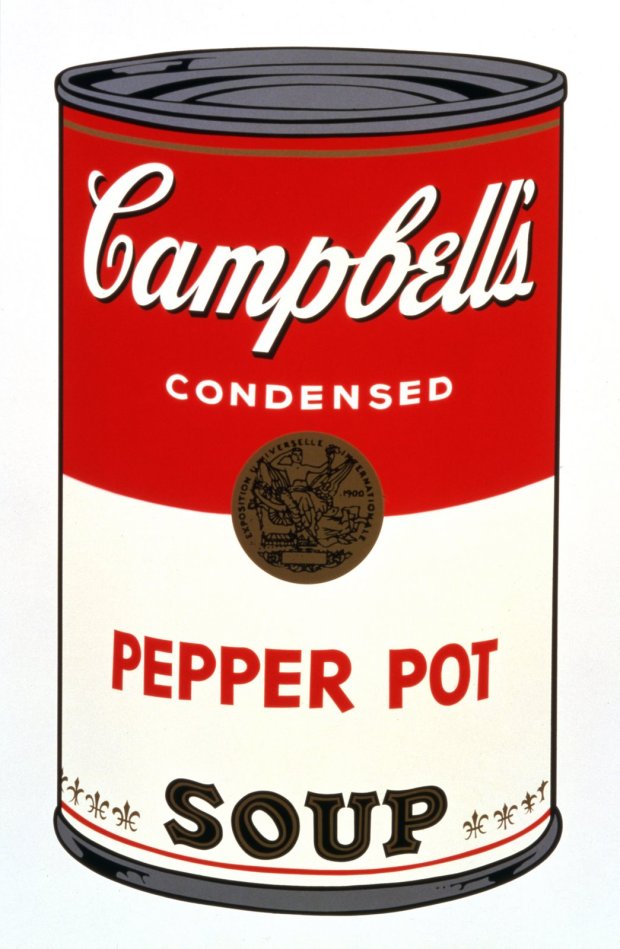 The man was a master of his own destiny. Despite a rather poor upbringing in Pittsburgh and sickly early years, he reached for the stars and held them. In fact, he squeezed them. He milked them. 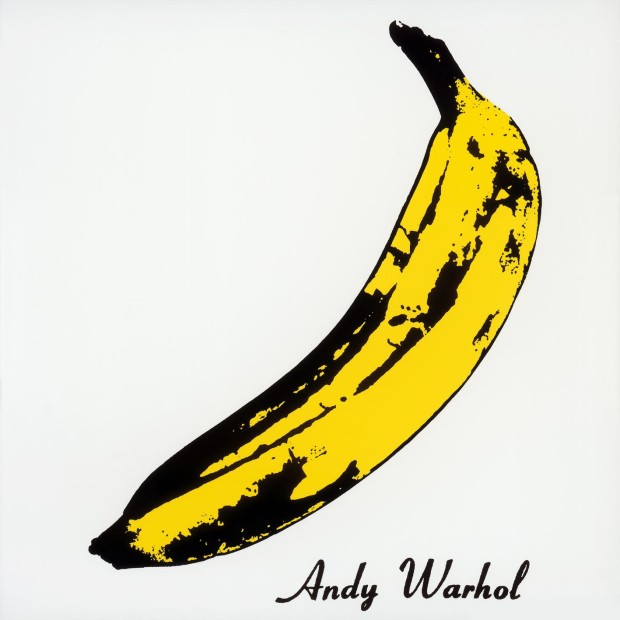 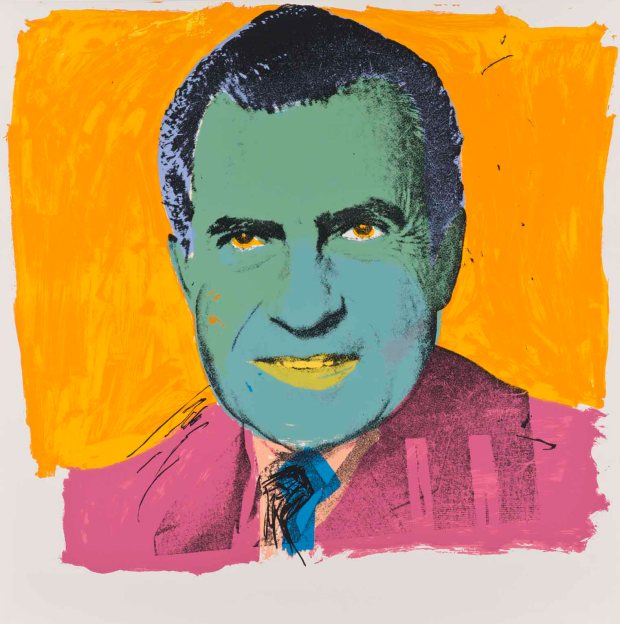 At Warhol’s grave, the priest said a brief prayer and sprinkled holy water on the casket. Before the coffin was lowered, Paige Powell dropped a copy of Interview magazine, an Interview T-shirt, and a bottle of the Estee Lauder perfume “Beautiful” into the grave. Warhol was buried next to his mother and father. A memorial service was held for Warhol on April 1, 1987, at St. Patrick’s Cathedral, New York.

RIP, AW. You changed our lives, the way we evaluate artworks, and how we see. You defined the value of scale.