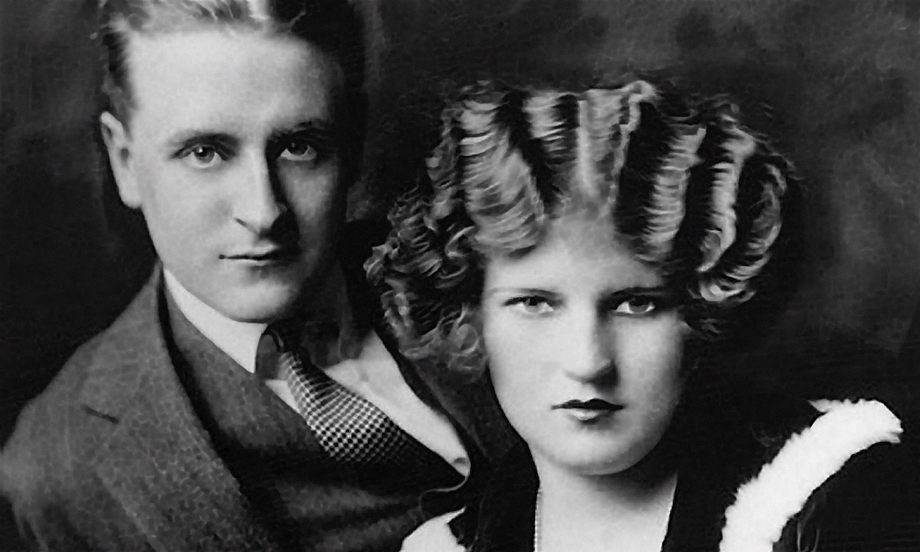 “Let’s cut down expenses right away,” began my wife when I reached home. “There’s a new grocery in town where you pay cash and everything costs only half what it does anywhere else. I can take the car every morning and—”

The one thing it was impossible for us to do now was to pay cash. It was too late to pay cash. We had no cash to pay. We should rather have gone down on our knees and thanked the butcher and grocer for letting us charge. An enormous economic fact became clear to me at that moment—the rarity of cash, the latitude of choice that cash allows.

And so began a conversation about money between F. Scott and Zelda Fitzgerald in a story that was first published in The Saturday Evening Post 90 years ago, April 5th 1924.

It was later published in a book, F. Scott Fitzgerald, A Short Autobiography. The book from Scribner—an imprint of Simon and Schuster—was compiled and edited by Professor James West and is a revealing collection of personal essays and articles written by Fitzgerald over the course of his life. The essays begin with What I think and Feel at 25 and continue through One Hundred False Starts and The Death of My Father.

Most recently, the story was published in Scribner Magazine as part of the magazine’s Month of Fitzgerald feature.

As a fan of Fitzgerald’s writing and avid reader of the couple’s roller-coaster-ride of a life, I’m always astounded by how those who make so much can spend so much more than they make.

F. Scott and a Ledger

Later in the story—in the section titled Headed Toward Easy Street—after being introduced to the concept of a budget by their across-the-street neighbors the Banklands, Fitzgerald continues:

Our financial troubles are now over. We have permanently left the newly rich class and installed the budget system. It is simple and sensible, and I can explain it to you in a few words. You consider your income as an enormous pie all cut up into slices, each slice representing one class of expenses. Somebody has worked it all out; so you know just what proportion of your income you can spend on each slice. There is even a slice for founding universities, if you go in for that.

I won’t reveal the end of the story except to say that most of us don’t have publishers. It’s a fun read, I hope you enjoy it, and watch those theatre tickets.

Here’s to April 15th and here’s a link to the story: F. Scott Fitzgerald On A Budget – Scribner Magazine.