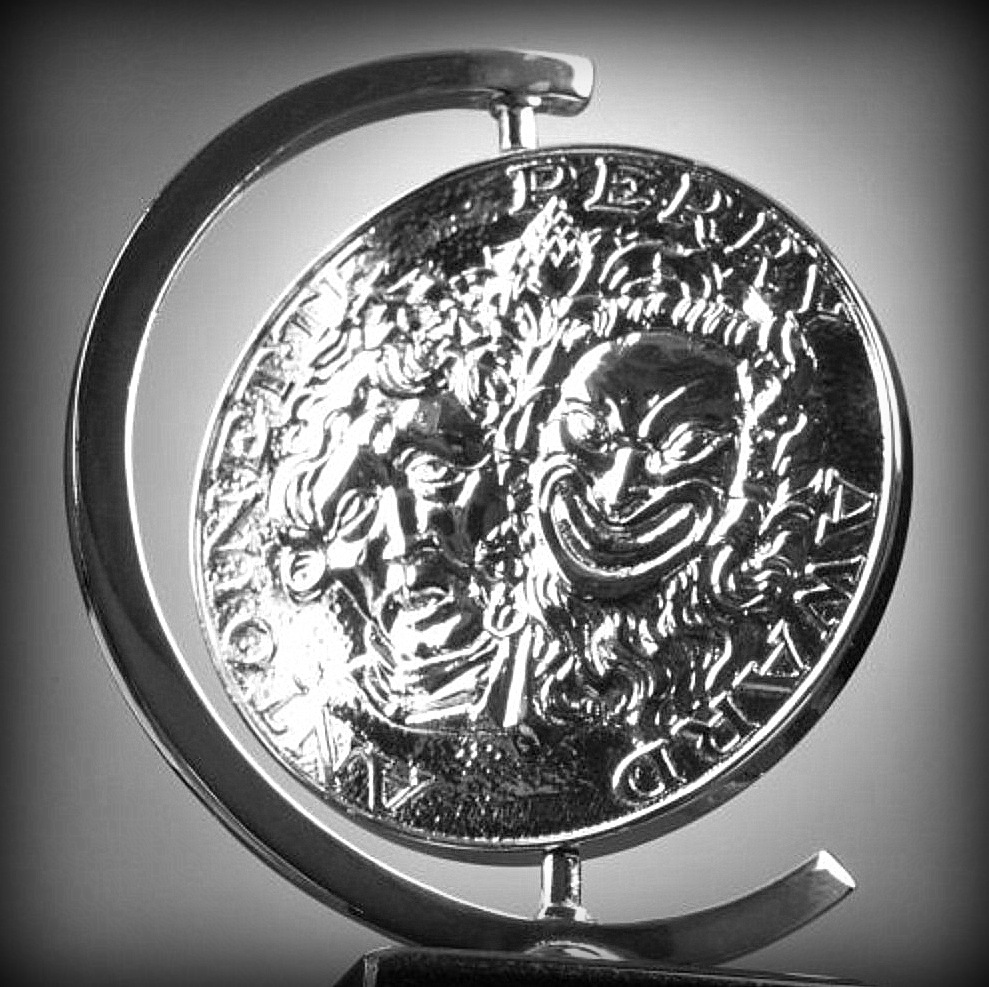 From The American Theatre Wing:

2015 Tony Awards to Feature More Performers on Stage Than Ever Before!

This year’s Tony Awards will feature more talent on stage than ever before. Upwards of 175 performers will join Josh Groban on-stage for a special performance—the most performers in a single number in Tony Awards history.

The entertainment-packed evening will also feature performances of the following numbers from the 2015 Tony-nominated shows in the Best Musical and Best Revival of a Musical categories:

Upholding the Tony Awards’ valued tradition of recognizing the excellence of the entire Broadway season each year, this year’s telecast will also feature not-to-be missed performances from this season’s new musicals including:

In celebration of its 10-year anniversary on Broadway, the current Broadway cast of Jersey Boys, the 2006 Tony Award-winning Best Musical, will perform “Oh What a Night.”

The 2015 Tony Awards will be broadcast on Sunday, June 7th, 2015 (8:00 – 11:00 p.m. ET/PT time delay) on the CBS Television Network, live from Radio City Music Hall in New York City. The Tony Awards, which honors theatre professionals for distinguished achievement on Broadway, has been broadcast on CBS since 1978.

The Tony Awards are presented by The Broadway League and the American Theatre Wing.