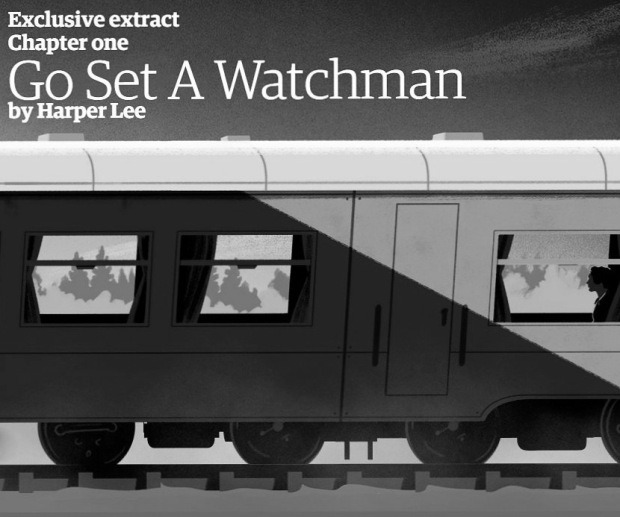 The newspaper, The Guardian, is a self-described center-left British national daily. Founded in 1821 as a local paper replacing the radical Manchester Observer, it was known as The Manchester Guardian until 1959. The paper is known for some pretty spectacular scoops.

It has released the first chapter of Harper Lee’s Go Set a Watchman read by Reese Witherspoon and it’s enchanting. The lyric, tone, and manner are all Harper Lee and Witherspoon’s interpretation is spot on. The full book drops at 12:01 a.m., July 14th. 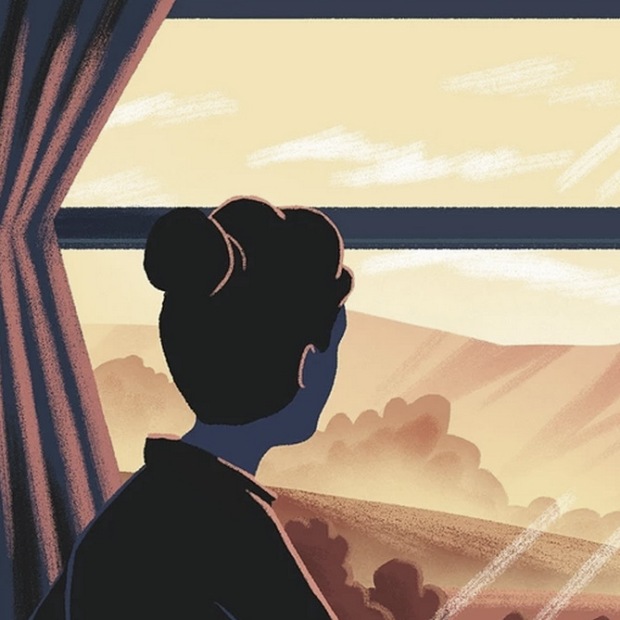 If you’re not a fan of audio books, the text-only version is Text, Chapter 1, Go Set a Watchman.