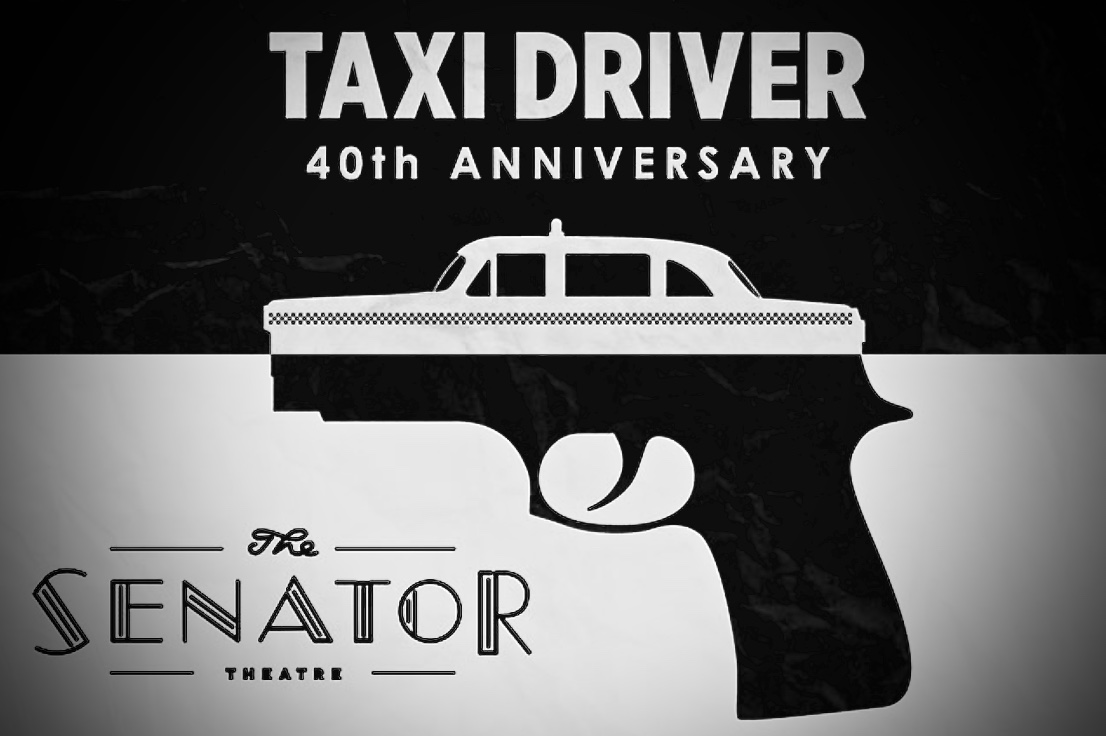 It’s hard for me to make Wednesday night movie nights.

I may have to try harder next week.This just in from the folks at our historic theatre, The Senator: