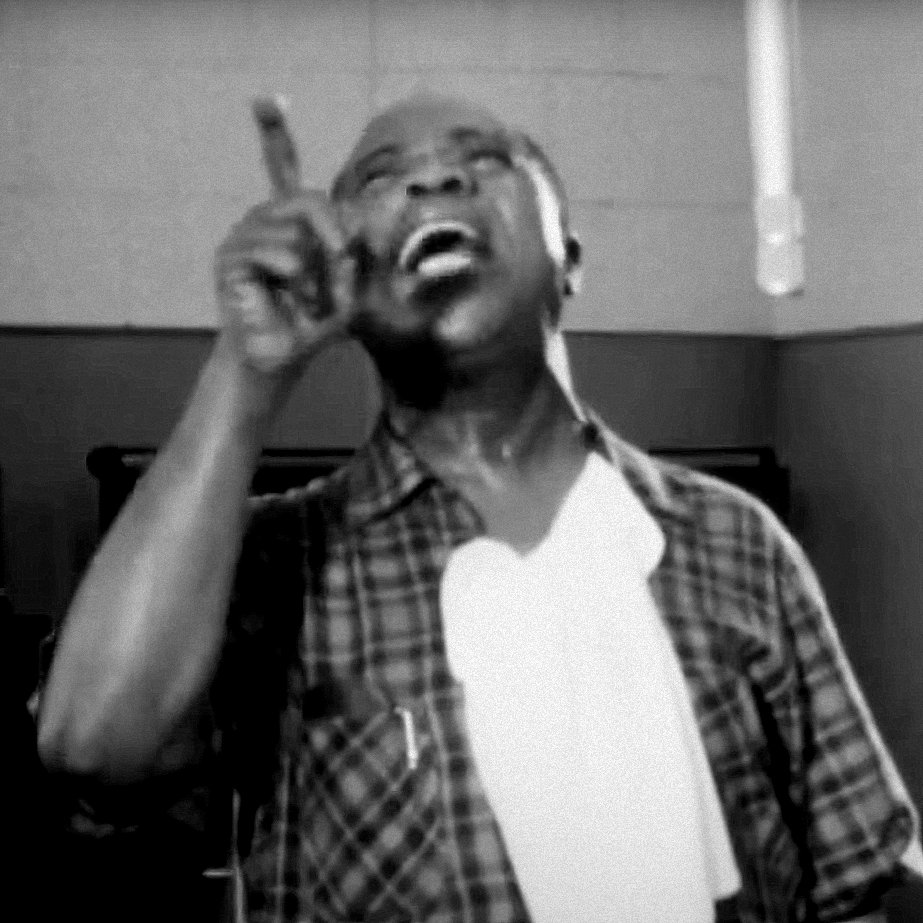 NEW YORK (AP) — The Louis Armstrong House Museum has acquired the only known film of the great jazz musician in a recording studio, footage that was discovered in a storage facility.

The 33-minute, 16 mm film captures Armstrong recording his 1959 album “Satchmo Plays King Oliver” in Los Angeles for Audio Fidelity. The record producer, Sid Frey, had the film professionally shot but wound up not doing anything with it or telling anyone about it.

“The film has spent the past six decades in private hands or in a storage locker. Not even the most diligent Armstrong researchers knew it existed,” he said. Read more from AP.