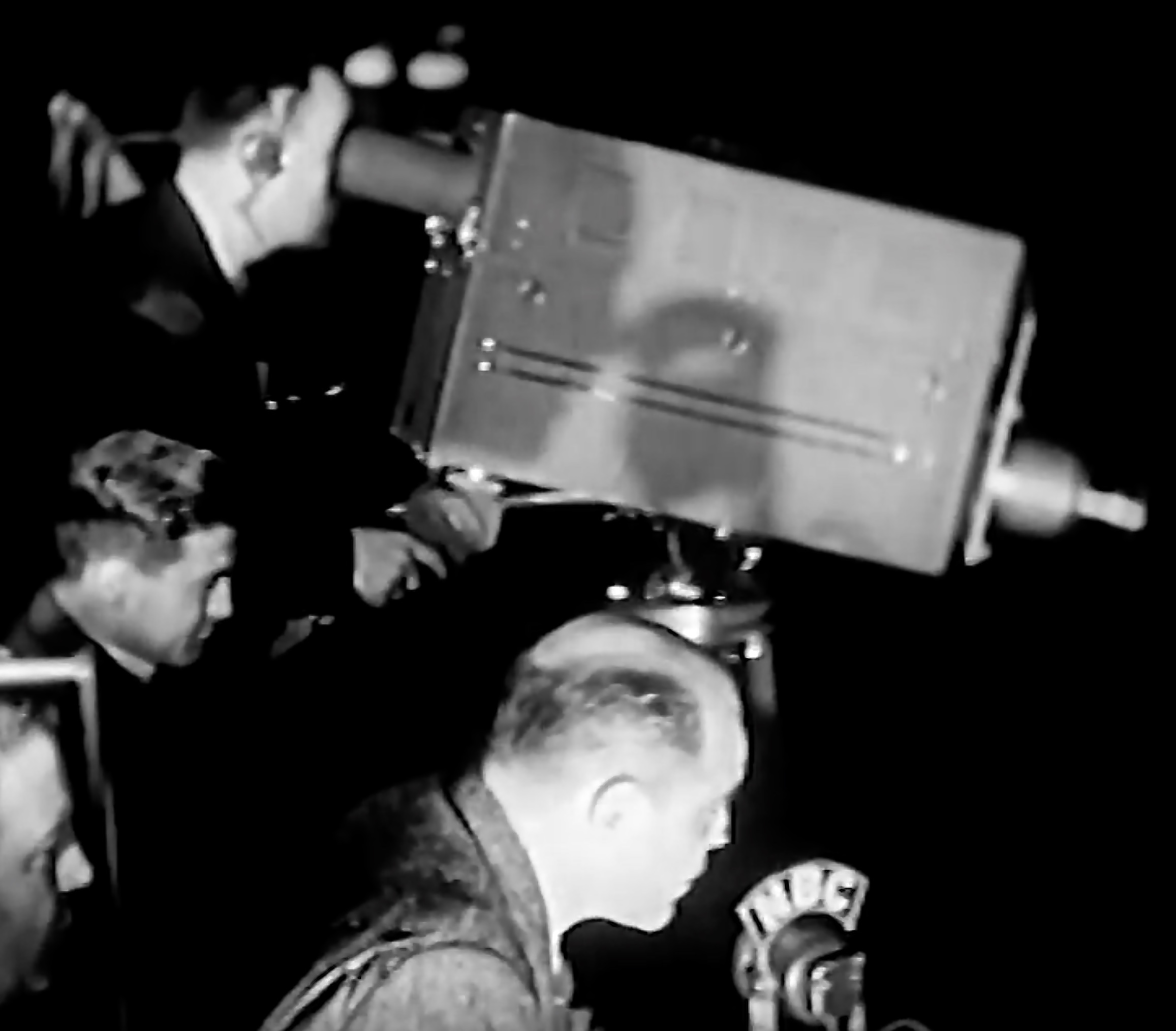 As World War II was winding down—and prior to plastics—the hot new careers were in television. In 1945, the U.S. government began producing a series of educational films to assist soldiers with their transition to civilian lives. The series was called, Tomorrow.

It’s a good thing television came along because the same year that this film was made, future TV actor, Tony Dow, was born—and what in the world he have done without the Beaver?

By the way, the first television commercial in the United States was broadcast four years earlier, in 1941. It was for the Bulova Watch Company and was broadcast on July 1, 1941 over New York station WNBT (formerly RCA experimental station, W2XBS; now WNBC) before a baseball game between the Brooklyn Dodgers and Philadelphia Phillies.

One thought on ““You, too, can have a career in television.””