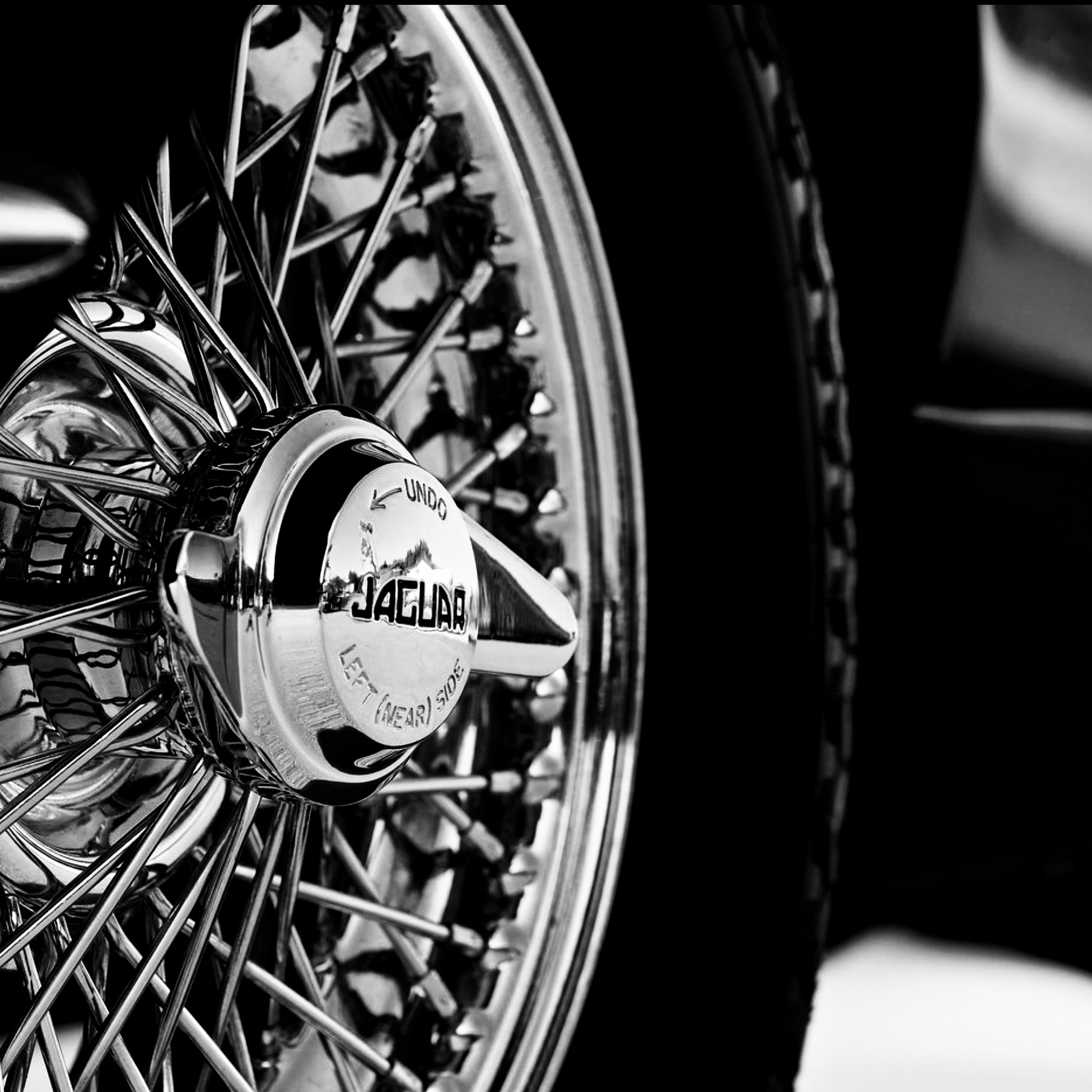 A 1967 Jaguar E-Type Series 1 Roadster is going to auction. It was purchased new by singer, Bobby Darin.

The Jaguar’s famous owner is matched by the star power of this convertible. It’s a Triple Black, Series 1 roadster and has received a professional—no expenses spared—nut and bolt restoration. The restoration was completed in 2016.

Mecum Auctions is handling the sale and they write:

Documented with a previous Colorado title from 1975 showing Bobby Darin of Hollywood, California as the previous owner, this 1967 Jaguar E-Type Series 1 Roadster was the recipient of a no-expense-spared, professional nut and bolt restoration completed in 2016.

The photo-documented restoration was performed on a bare-metal tub with dated components that were indiviudally restored and installed with great attention original delivery details. The quality of pristine craftsmanship is evident in such details as the wiring harness, Lucas battery and even the sewn-in rice bag that helps reduce the “wind slap” of the roof fabric.

Accompanied with the original tool roll, Jaguar Heritage Certificate, Colorado title from 1975, Bobby Darin’s ’67 Jaguar has been recognized by JCNA Judges as a pure specimen ready to stand tall amongst the finest quality Series 1 Open Two Seat Roadsters and exhibits a labor of dedication by knowledgable professionals.

Refinished in its original triple Black color scheme, it is the quintessential E-Type in its purest form, finished to the same magnificent condition in which Darin would have found it the day he took delivery and first turned the key. That includes the original 4.2L inline-6 engine, number 7E10599-9, complete with triple SU carburetors and mated to Jaguar’s smooth-shifting 4-speed manual transmission.

Completed with chromed knock-off wire wheels, Black leather bucket seats and wood-rimmed steering wheel, this classic Series 1 E-Type’s value reaches beyond its significance as one of the great cars of the 20th century, bringing with it the aura of celebrity associated with one of the brightest stars of American show business.