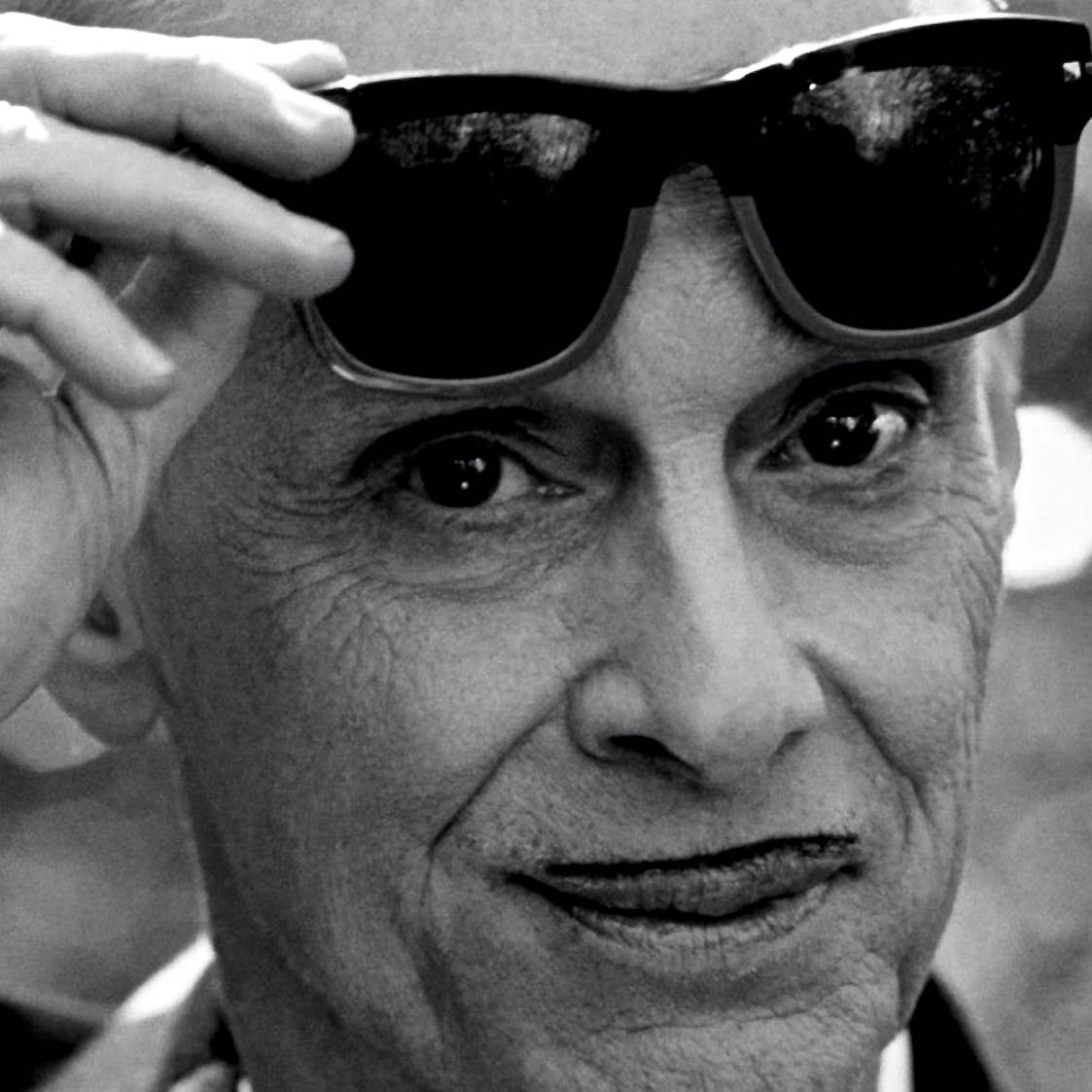 Restored to its revoltingly, inciteful glory by Janus Films and the Criterion Collection, John Waters’ astoundingly grotesque—unavailable-for-decades—second feature comes to theatres at long last. And, the restored version of Multiple Maniacs comes to Baltimore’s Charles Theatre in September for a very limited run. Waters will introduce the film for one screening only, September 12th; he’ll also host a question and answer session.

We have our tickets.

Rich and overflowing with all manner of depravity—from robbery to murder to one of cinema’s most memorably blasphemous moments—Waters’ film was made on a shoestring budget in Baltimore with Waters taking on nearly every creative and technical task.

Multiple Maniacs has been referred to as a gleeful mockery of the peace-and-love ethos of the late 60s and early 70s. It’s both disgusting and a joy to watch.

The film focuses on the Cavalcade of Perversion, a traveling show put on by a troupe of misfits whose shocking proclivities are topped only by those of their leader: The glammer-than-glam, larger-than-life Divine, who’s out for blood after discovering her lover’s affair.

Here’s the trailer for the restored version.