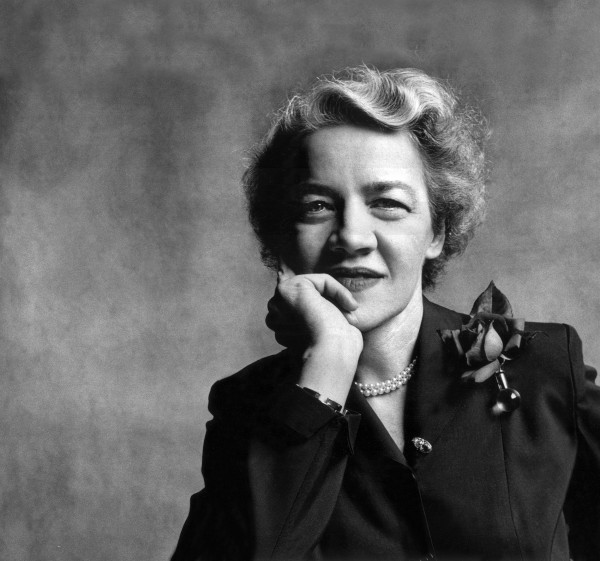 She announced her candidacy for President in January 1946 at the Women’s National Press Club in Washington, D.C.

Smith was smart, powerful, and she came to politics by way of the wishes of her dying husband.

Learn more. Dobbs Productions and Jack Perkins share the biography of one of Maine’s most extraordinary citizens.

And tomorrow, Vote. Every vote counts.