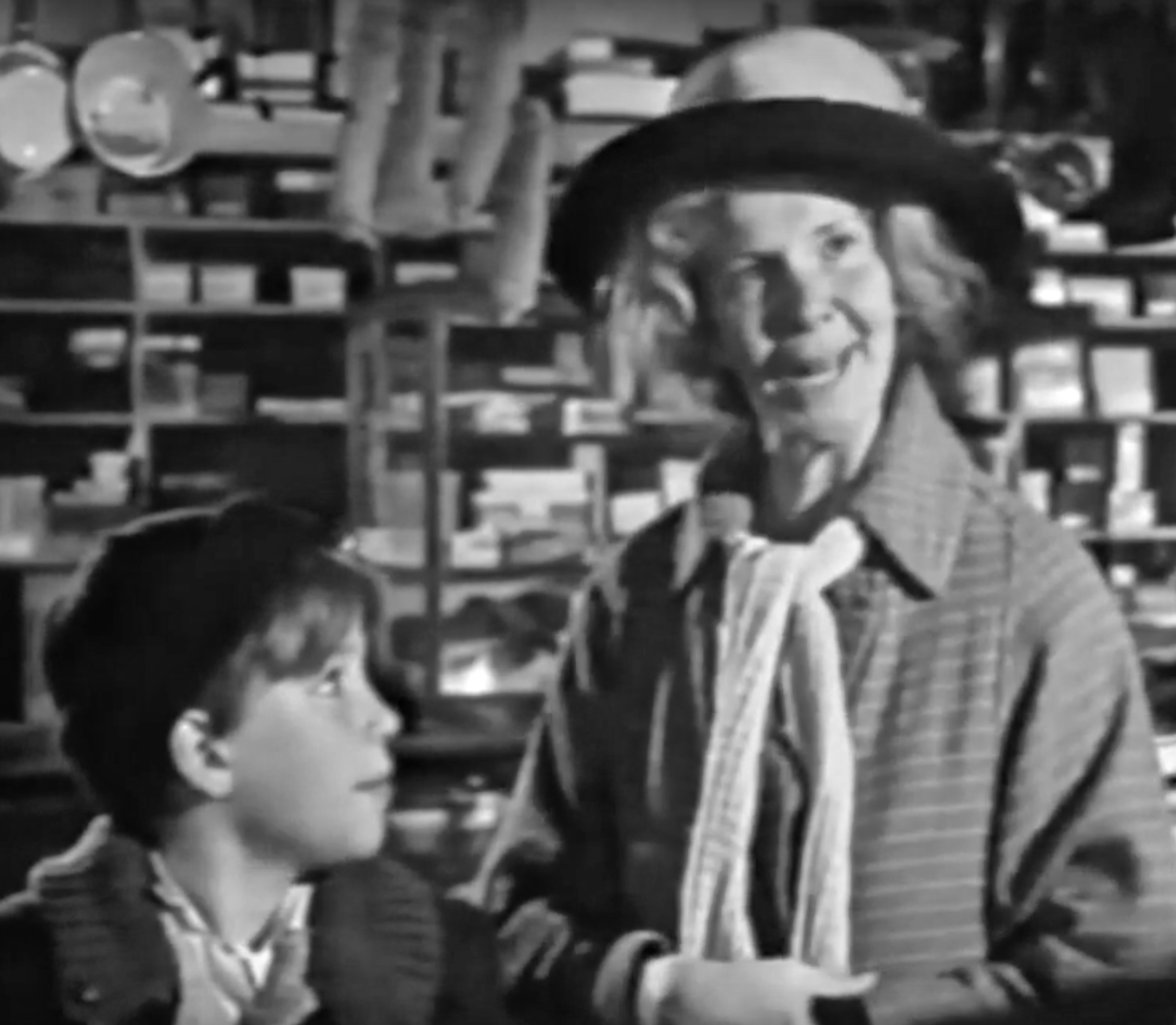 The story Capote wrote begins with these words:
Imagine a morning in late November. A coming of winter morning more than thirty years ago. Consider the kitchen of a spreading old house in a country town. A great black stove is its main feature; but there is also a big round table and a fireplace with two rocking chairs placed in front of it. Just today the fireplace commenced its seasonal roar.

The short story, A Christmas Memory, was written by Truman Capote and first published in Mademoiselle magazine in the mid-1950s. The story was issued as a stand-alone book in a hardcover edition by Random House in 1966. It has become a read-aloud story for many families at Christmas time.

Largely autobiographical, the story, takes place in the 1930s. It describes a depression-era period in the lives of the seven-year-old narrator and an elderly woman who is his distant cousin and his best friend. The narrative focuses on country life, poverty, friendship, and the joy of giving during the Christmas season—it also, softly yet richly, touches on loneliness and loss.

An update from The Library of Congress, December 2021:

A Christmas Memory, Truman Capote’s bittersweet short story about his small-town Alabama childhood with his eccentric elderly cousin, has been one of the nation’s most beloved tales in the holiday canon since it was first published in 1956. The Library has Capote’s handwritten draft of the story, which reveals much about the young Capote. Check it out here.