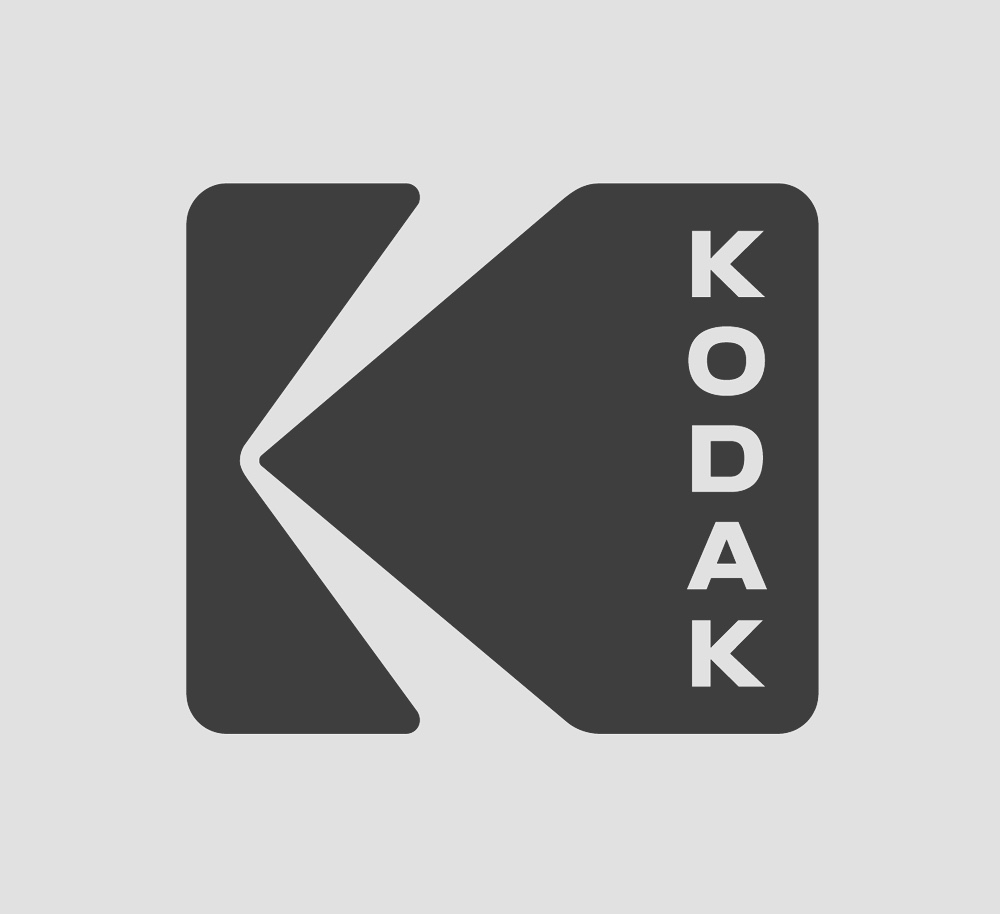 To the delight of film enthusiasts across the globe, Eastman Kodak Company today announced plans to bring back one of its most iconic film stocks.  Over the next 12 months, Kodak will be working to reformulate and manufacture KODAK EKTACHROME Film for both motion picture and still photography applications.  Initial availability is expected in the fourth quarter of 2017.

KODAK EKTACHROME Film has a distinctive look that was the choice for generations of cinematographers before it was discontinued in 2012. The film is known for its extremely fine grain, clean colors, great tones and contrasts.

“It is such a privilege to reintroduce KODAK EKTRACHROME Film to the cinematography community,” said Steven Overman, Kodak’s chief marketing officer and president of the Consumer and Film Division. “We are seeing a broad resurgence of excitement about capturing images on film. Kodak is committed to continuing to manufacture film as an irreplaceable medium for image creators to capture their artistic vision. We are proud to help bring back this classic.”

Kodak will produce EKTACHROME at its film factory in Rochester, N.Y., and will market and distribute the Super 8 motion picture film version of EKTACHROME Film directly.

Kodak Alaris, an independent company since 2013, also plans to offer a still format KODAK PROFESSIONAL EKTACHROME Film for photographers in 135-36x format.  KODAK PROFESSIONAL EKTACHROME Film is a color positive film, also known as “reversal,” “slide,” or “transparency” film. Unlike all of the other KODAK PROFESSIONAL Films available today, which are color negative films, EKTACHROME generates a positive image that can be viewed or projected once it is exposed and processed. This makes it ideal for high-resolution projection or presentations. It is also well suited for scanning and printing onto a range of professional-grade photographic media.  Availability is expected in the fourth quarter of 2017.