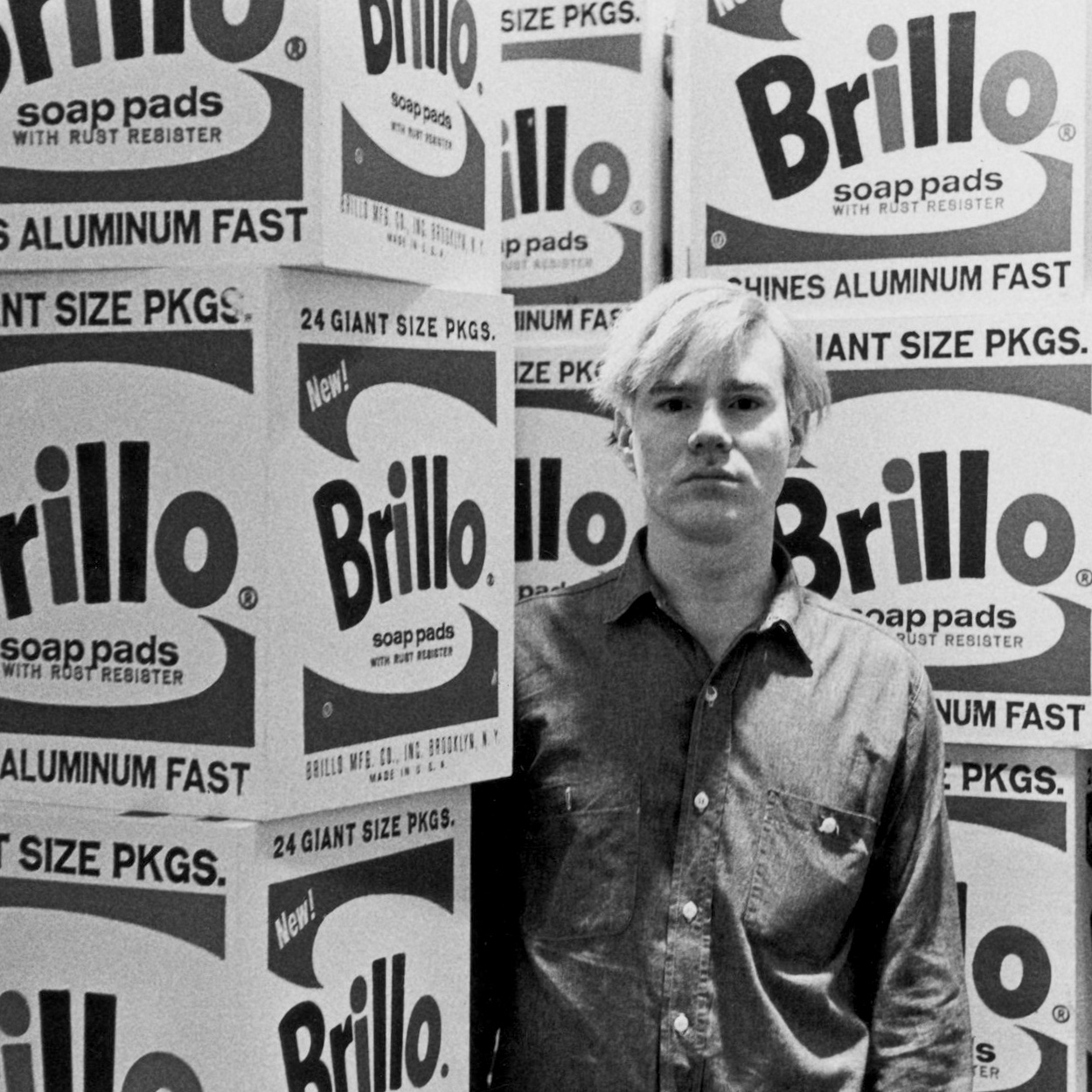 In 1968 Lisanne Skyler’s father purchased one of Andy Warhol’s Brillo Boxes for $1,000.

40 years later that same Brillo Box (3¢ off) sold for over $3 million in a record-setting auction at Christies.

Unfortunately for Lisanne’s family, shortly after he purchased the Brillo Box, her father decided to trade it for a painting by a different artist. The story of one of the most identifiable of all of Warhol’s Brillo boxes is the subject of an acclaimed new documentary  from HBO.

[Sidebar: To add a bit of context to the thousand-dollar price tag of that Brillo box, in 1969 the average American new car cost just a thousand dollars more.]

When Christies asked Skyler about Lisanne about her parents’ purchase of the Brillo box she said,

When my father began collecting, one of the first people he met in the art world was Ivan Karp [the New York gallerist who championed the work of artists including Claes Oldenburg, Warhol, Lichtenstein and Rauschenberg]. Karp was an incredible figure, and a big supporter of Warhol. According to records, the box belonged to Karp, who sold it to my father for $1,000 in 1969—something that only makes the piece more special.

Brillo Box (3¢ Off) was only the second piece my father bought. A friend advised him that it would be a good piece to start out with, and it was certainly striking. He took it home to my mum, and she absolutely loved it. I think she really connected with Warhol and understood what he was trying to do with his work.

Warhol didn’t generally sign his work then. When my father asked him to do so, in red crayon, he knew it was a little gauche — though it seemed to tickle Warhol. Of course, for those in the know, it was obvious that no one but  Warhol could have made the work. But there was an investing side to my father, and he wanted to authenticate the work. That little signature became a very special part of the story.

Here’s the trailer for Brillo Box (3¢ Off) from HBO—

Andy Warhol’s Brillo Boxes are precise copies of commercial packaging. While they fulfill the idea that art should imitate life, they also raise questions about how we identify and value something as art. If Warhol transformed a mundane commercial product into a work of art, how did that transformation happen? Considering Warhol made numerous Brillo Boxes and sold them to art collectors and museums, his can also be considered mass-produced consumer goods.

The documentary comes to HBO in June of 2017. Watch and discover the real value of Warhol’s—at the time—seemingly insignificant signature, in red crayon, on the box.