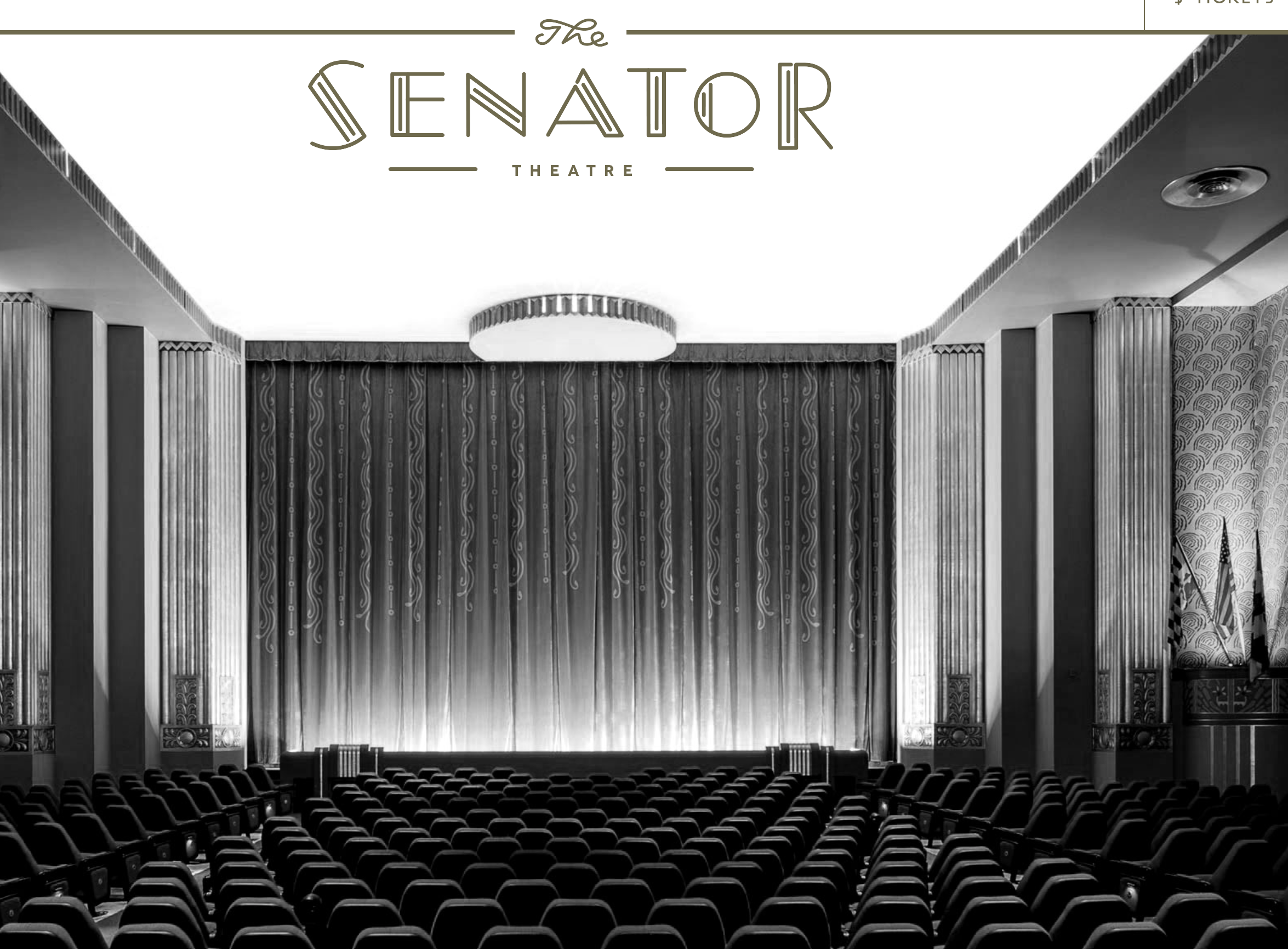 (Just so you know, John Waters and historic theatres are just another couple of reasons I adore Baltimore.)

About the Senator Theatre: A Baltimore City icon since 1939, in 2014, the Senator was named as one of the top 20 movie theaters in the world—its rich history has been reimagined after having undergone a massive restoration and expansion.

The theatre’s main auditorium features a 40 foot silver screen and has been brilliantly  rehabbed and three additional screening rooms have been added. The Senator consistently programs the finest selection of motion pictures in the highest quality available.

As a premiere showcase for first run films, the Senator also hosts the MET Opera: Live in HD and discounted Saturday morning repertory screenings for families.

Visit the Senator’s website for tickets and more information.