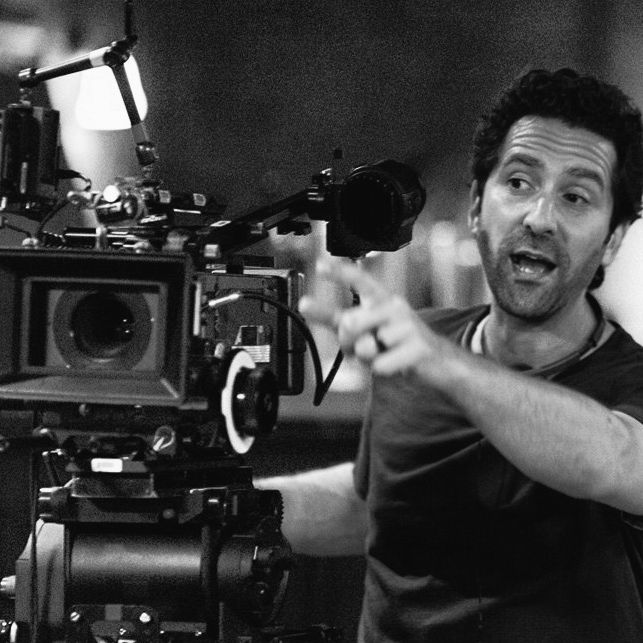 Directors on Acting, a production of the Screen Actors Guild Foundation, features a conversation with directors of television comedies discussing their approaches to working with actors. The panel will address techniques for communicating the director’s vision for a scene and the ways in which directors collaborate with performers to execute specific goals for the episode as a whole. Hear from distinguished directors about their process behind directing an episode of TV comedy and how the actor can best serve that process.

The Director’s on Acting episode will be archived after the live event at http://sagaftra.foundation/video-gallery/.