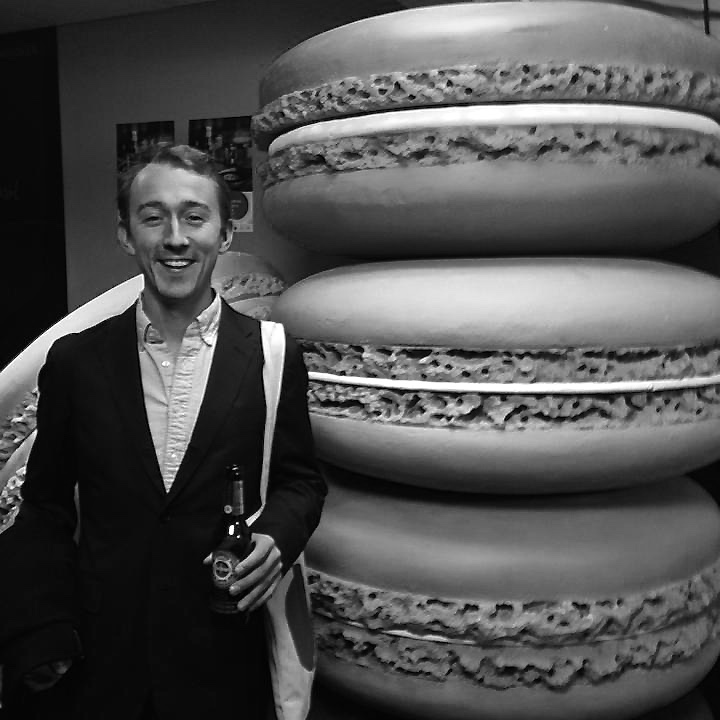 “Good evening!“As you may have heard, Trump adviser Stephen Miller offered a history lesson on the Statue of Liberty during a press briefing yesterday, noting that the plaque with the words GIVE ME YOUR TIRED, YOUR POOR . . . was added later—in 1903. Emma Lazarus’s poem from which those words come, “The New Colossus,” was written in 1883 to help raise funds for the pedestal of Frédéric Auguste Bartholdi’s 1886 monument. The statue has “become a fixation for the more extreme elements of the right,” as the Washington Post ’s Kyle Swenson put it this morning, noting that David Duke, Richard Spencer, and Rush Limbaugh are among those who have tried to separate Lady Liberty from her long-standing connection with immigration.“Artists have regularly tackled the Statue of Liberty over the years—Warhol depicted her a number of times; both Judith Bernstein and Mike Kelley played on her phallic aspect; and Dorothy Iannone made her naked and ferocious—but it feels as if there has been an uptick recently in references to her. In 2012, Keith Mayerson painted her in a melancholy work, a bit off-kilter against a darkening sky. Three years before that, Steve McQueen shot the statue from a circling helicopter, and the resulting video, Static (currently on view at the Museum of Modern Art), makes Lady Liberty look slightly alien—and perhaps under threat—through close-ups and disorienting cuts. For We the People (2010–14), Danh Vo commissioned a to-scale replica of the statue in some 250 pieces, each of them an individual sculpture, and earlier this year, Puppies Puppies had performers take turns donning Statue of Liberty costumes for the Whitney Biennial.“Underlying these recent takes on Bartholdi’s masterwork is the sense that the famous symbol, one of the most recognizable in the world, is far from invincible—and that its meaning is not fixed. It must be discussed and debated and defended constantly, held together in the same way that communities and countries need to be held together, by groups of people sharing certain ideals. In interviews, Vo has been emphatic about not ascribing a political message to his Statue of Liberty, but he once said that he would consider his project successful if, viewing it, ‘people would renegotiate what they think of freedom.'”

As a reminder, the larger conversation around emigration, the Statue of Liberty, her tablet, and the poem on that tablet began with this moment in the White House: