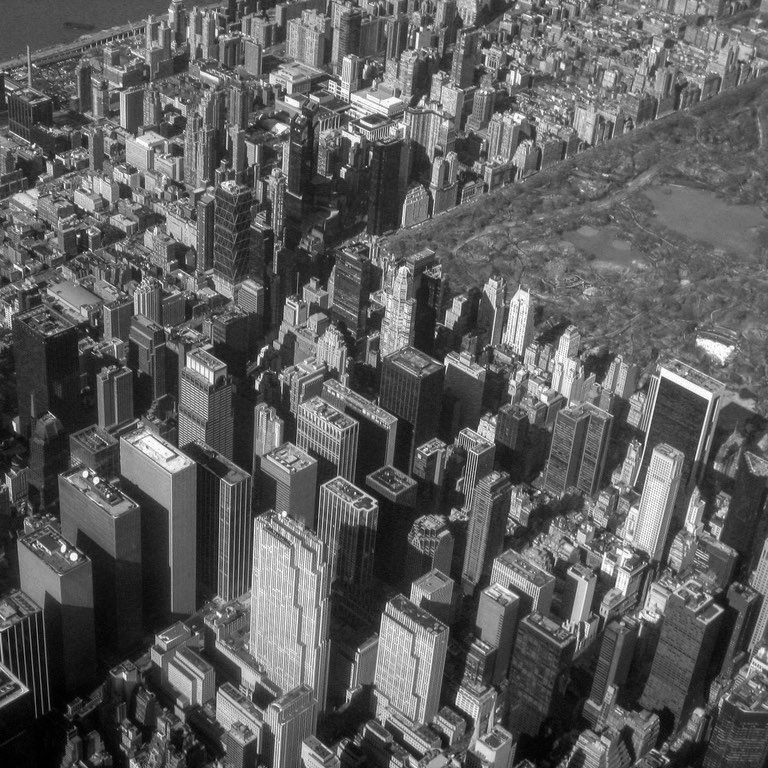 In the 1970s, I was a student at the New York Academy of Theatrical Arts. The school was in a building just west of Fifth Avenue, on 57th Street.

The dance instructor there was a larger-than-life gent in his late 60s or early 70s who wore a black satin, red-lined cape and carried a black walking stick with a silver handle in the shape of an elephant’s head. A basso profundo with an exotic—but hard to pin down—accent, he reveled in telling long-winded stories about his glory days in—as he referred to it—theatre’s gilded age.

One afternoon after classes, a group of us headed west walking to our homes. He joined us. As we crossed 6th Avenue, he launched into a story about some grand theatrical adventure or other. And as he slowly raised his walking stick—which he always did when he was about to make an important point—an object fell from somewhere above. It smashed onto the sidewalk just a few feet ahead of us. It landed with a dull thunk.

Crushed, into and on the concrete, was a large glass jar of Vaseline® Petroleum Jelly. We could still make out pieces of the blue and white label. The round metal lid had been blown off on impact and it flew out into the street like a tiny little frisbee.

Without pausing or missing a single beat he shook his head understandingly, yet sadly, and said, “Tsk. Tsk. Tsk. Lovers quarrel.” He waited for just a fraction of a second—for effect—and then continued on with his story of the gilded age.”