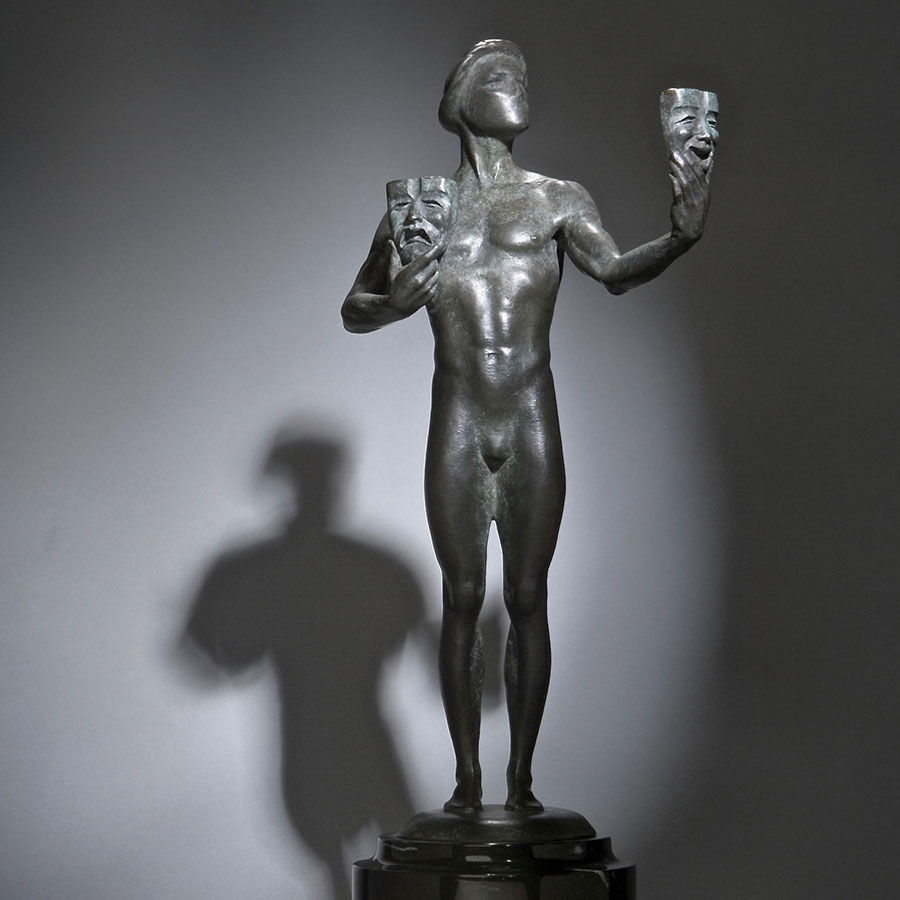 And since data is such a big deal, here are a few SAG Award stats that are sure to amaze your friends and make you the star of your awards party.

This year’s décor was inspired by the sensuous curves of nature, as almost a counterpoint to the regular angles of most architecture, and was realized using the most modern materials available to production designers John Shaffner and Joe Stewart.

The Flowers, by CJ Matsumoto & Sons

There are more than 350 individual arrangements, requiring:

FIJI Water© is the Official Water of the SAG Awards, a role that includes:

DOVE® Chocolate is providing generous quantities of its signature dark and milk chocolate PROMISES®. Each DOVE®PROMISE® is crafted by a team of experts passionate about creating the world’s best tasting, silky smooth chocolate. Did you know:

As the Official Champagne of the SAG Awards, Champagne Taittinger is pouring:

Cooper’s Hawk Vineyard and Restaurants is serving the Official Wine of the SAG Awards. Some entertaining bits of trivia include:

Chopin Vodka and Clase Azul Tequila are offering four specially crafted cocktails at the Showroom bars and at the official Post-Awards Gala. These artisanal recipes require:

The Dinner, Catered by Wolfgang Puck

Middle Eastern foods and African spices combine to yield this year’s culinary creations, which also require the use of: