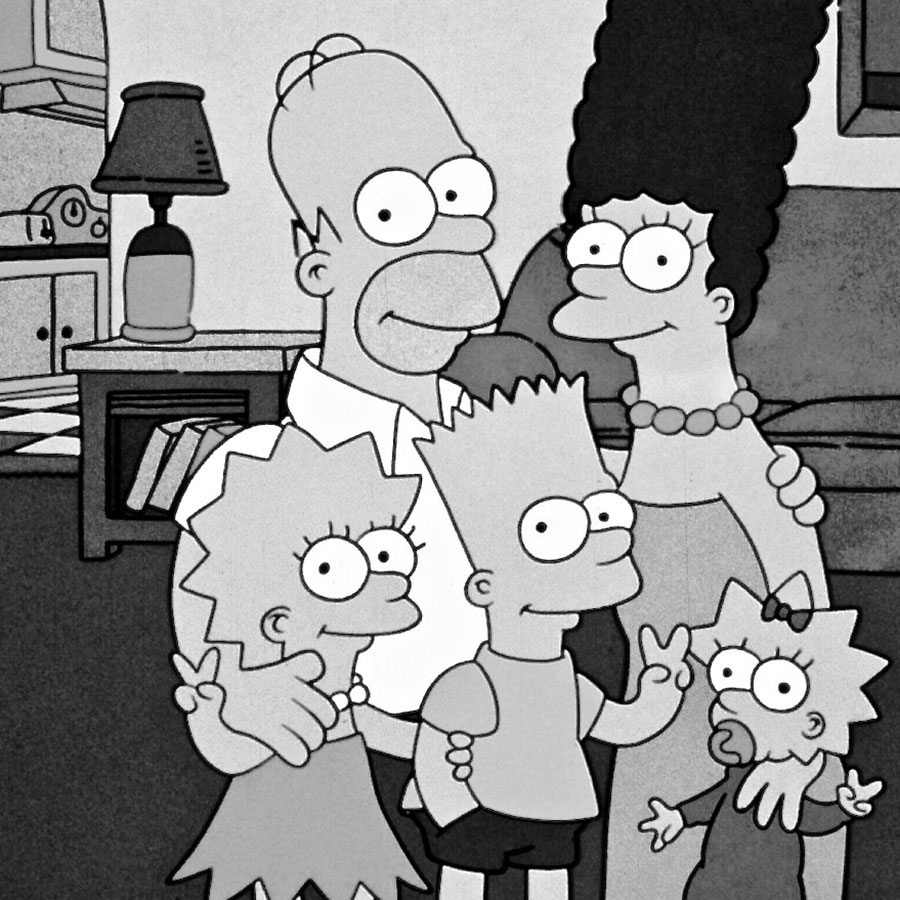 Remember Quantum Leap with Scott Bakula & Dean Stockwell? Doesn’t it seem like an eon since that show was on the air? That sci-fi-drama series debuted on NBC in 1989.  And, three decades is actually a very long time in TV land.

The Simpsons also premiered in ’89. However, unlike Quantum Leap, Matt Groening’s animated sitcom is still running strong and it seems like only yesterday that I tuned in on the Monday before Christmas to watch the first episode—Simpsons Roasting on an Open Fire on Fox.

Fox announced The Simpsons‘ renewal today during the Television Critics Association winter press tour. When the show wraps Season 32, the consistently-relevant sitcom will have produced a catalog of 713 episodes.

The Simpsons is the longest-running primetime scripted show in television history, having surpassed “Gunsmoke” during its 29th season.

Here’s to many, many more years of great fun. Cheers!