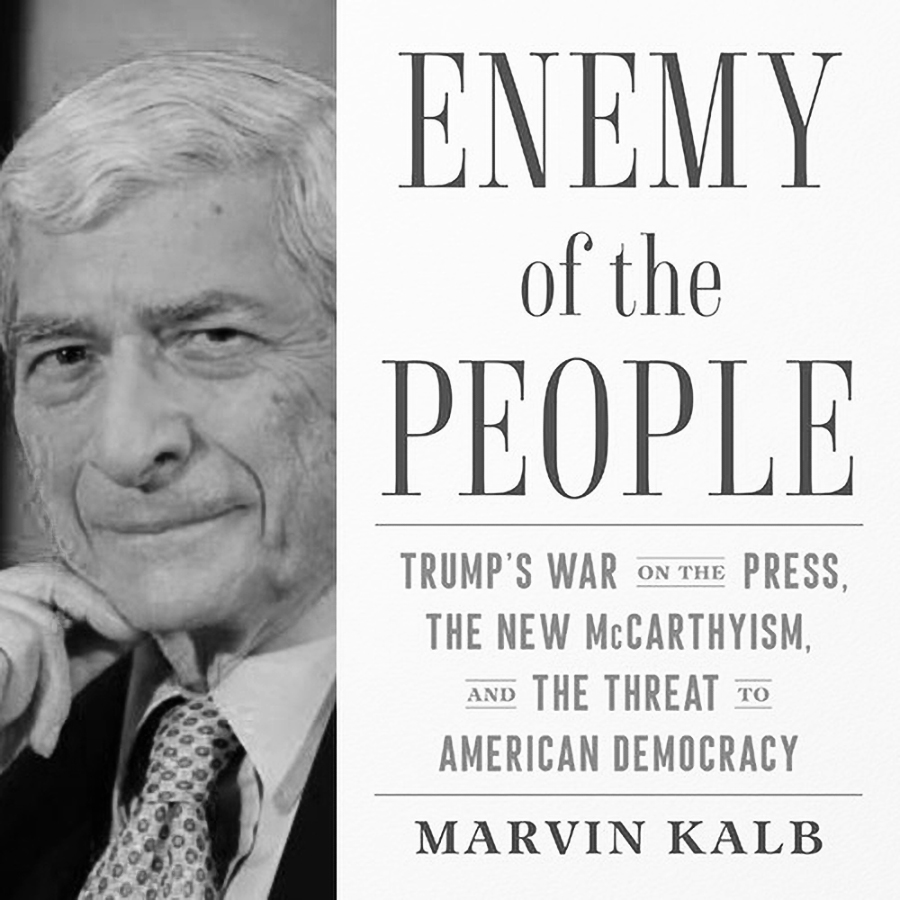 This afternoon, I watched an insightful conversation hosted by Carnegie President William J. Burns It was an hour of discussion at Carnegie Endowment for International Peace on troubling trends for press freedom—and for democracy itself. I highly recommend watching it.

It’s a video of the conversation between Pulitzer Center senior advisor Marvin Kalb and award-winning journalist Ted Koppel as they explore themes in Kalb’s book, Enemy of the People: Trump’s War on the Press, The New McCarthyism, and The Threat to American Democracy.

Their conversation doesn’t solve any of our country’s current issues, but it does present a hell of a lot of insightful context around the concept and history of the phrase: “enemy of the people”—context that two, old white guys can present best because they are—simply—two, old white journalists. They’re highly educated and they know their turf, even if they don’t quite equate today’s “metrics” with the Neilson Ratings of their (and my generation).