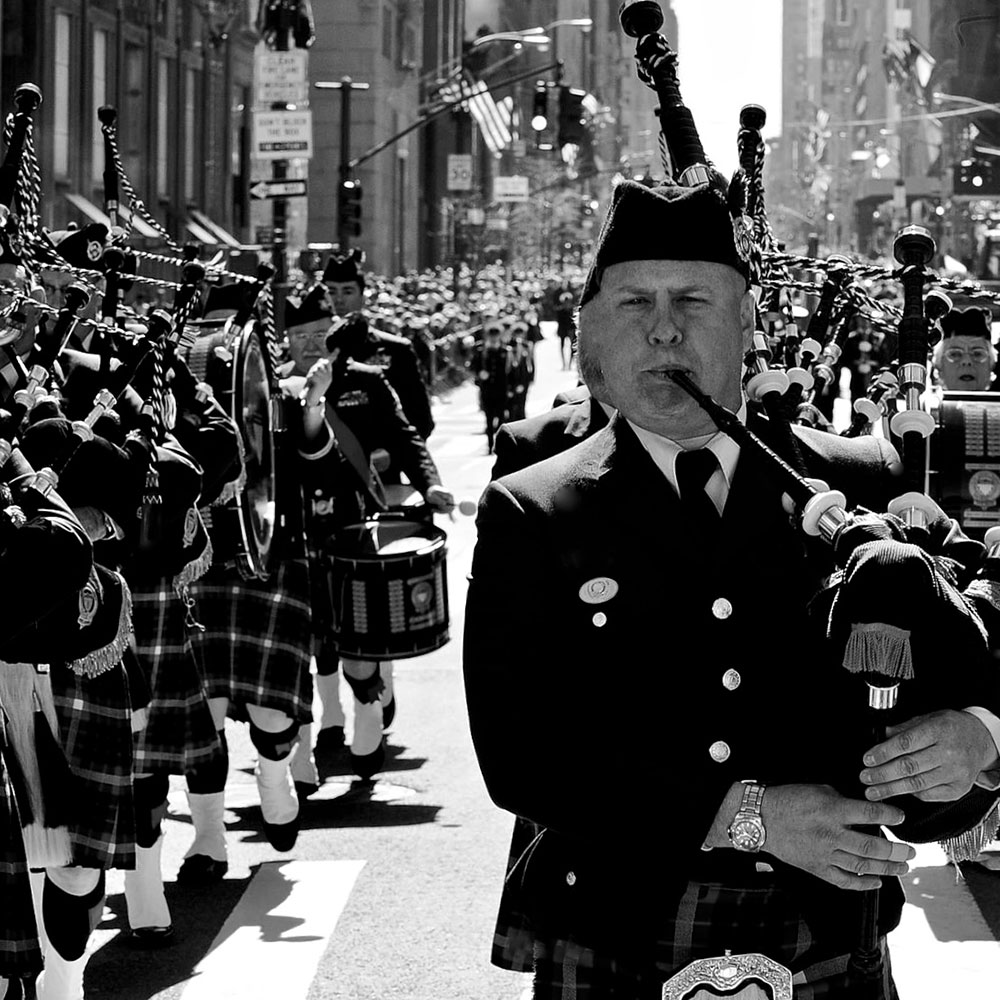 Truth be told, I’ve a wee bit of the Irish in me. And, from time to time, I love pint or five while I watch a good parade.

So, at 11 a.m. Saturday, March 16, I’ll be watching from Baltimore as New York City’s St. Patrick’s Day Parade—the world’s largest and oldest—steps off at 5th Avenue and 44th Street and heads north to 79th Street where it finishes at the American Irish Historical Society at East 80th Street.

This year, the parade will be live streamed on NBCNewYork.com. It will also be available on HULU TV, Broadcast 4.2, Spectrum 1245, Optimum 109/688, Fios 460, RCN 28, Xfinity 158/248. NBC New York’s Facebook page: youtube.com/user/NYCStPatricksParade. You can also watch the parade here:

The New York parade—which first stepped off there in 1762—takes about six hours to complete, ending around 5 p.m. (I generally end much sooner depending, of course, on the power of the pints.)