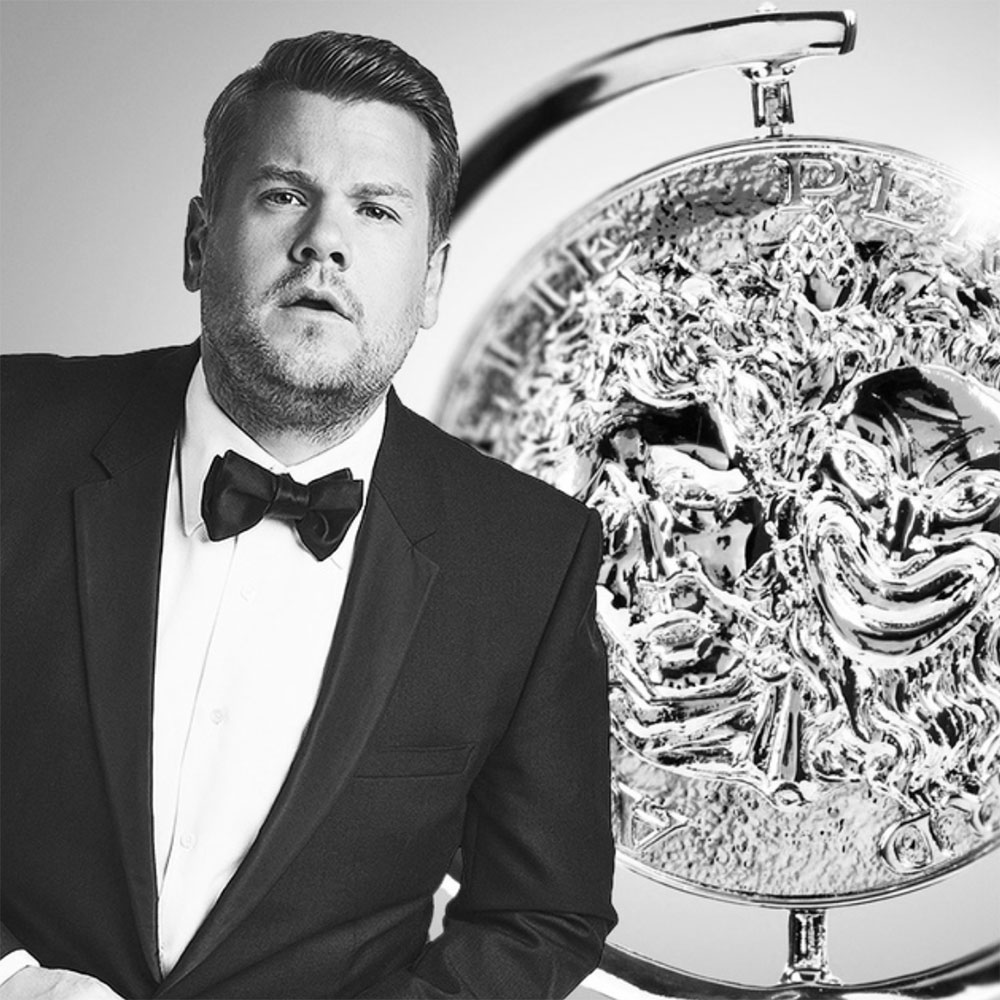 The 73rd Annual Tony Awards® will be held on June 9, 2019, to recognize achievement in Broadway productions during the 2018–19 season. The ceremony will be held at Radio City Music Hall in New York City and will be broadcast live by CBS. James Corden will serve as host.

Hadestown received 14 nominations, the most of any production of the season, followed by Ain’t Too Proud with 12, and Tootsie with 11. The plays The Ferryman and To Kill a Mockingbird each received 9 nominations.

And, while you’re counting down to the ceremony, check out Playbill’s extensive TONY Awards coverage.

Here’s your printable ballot. Enjoy the show! And, feel free to share the link to the ballot here.