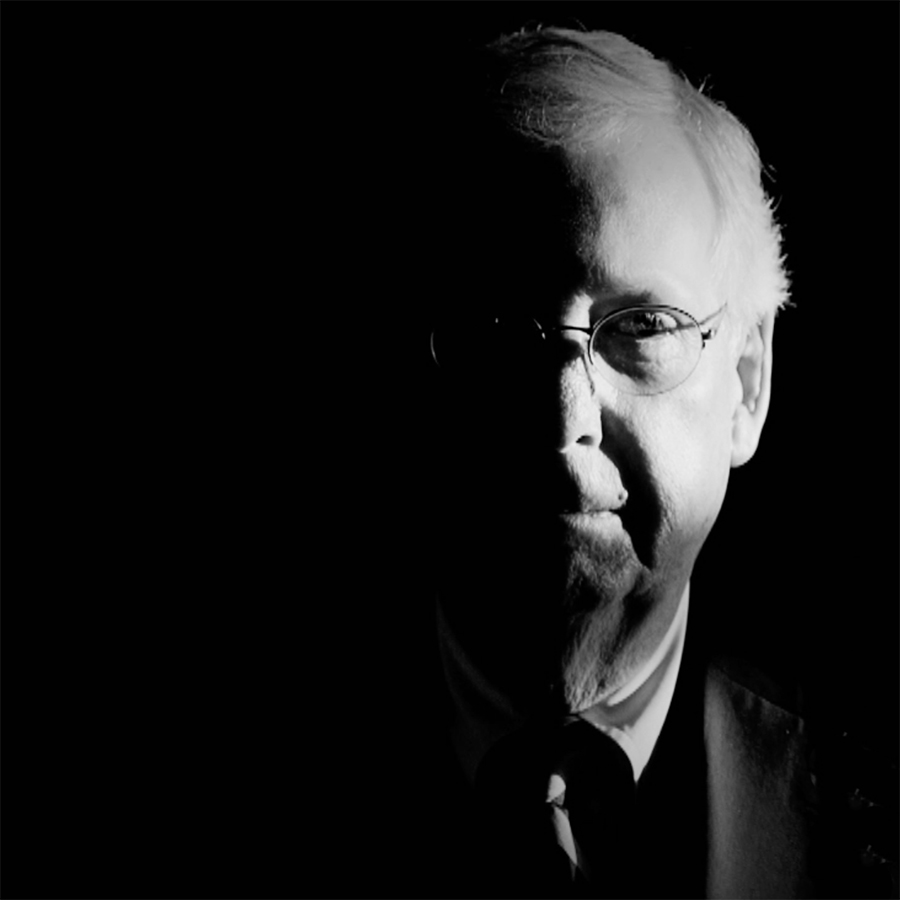 In what may be one of the best one-hour explainer videos in the recent history of PBS’ Frontline, producers go inside the no-holds-barred war for control of the Supreme Court. From Brett Kavanaugh to Robert Bork, an investigation of how a 30-year-old grievance transformed the court and turned confirmations into bitter, partisan conflicts.

To produce Supreme Revenge, FRONTLINE interviewed more than three dozen eyewitnesses to some of the most momentous Supreme Court confirmation battles in U.S. history, leading up to the vote to confirm Judge Brett Kavanaugh. In all, the film team recorded a total of 42 hours, 26 minutes and 42 seconds of interviews with U.S. Senators and staff, White House advisers, leading journalists, activists, and legal scholars.

From the production transcript:

FRANK LUNTZ:
And the biggest tragedy is that we are now hopelessly divided on the last thing that used to unite us, which is our judicial system. Now there’s nothing that pulls us together. Nothing.

Watch the episode courtesy of PBS. It may be the most important hour you’ll spend before the next presidential election.

PETER BAKER, The New York Times:
Mitch McConnell doesn’t even wait for the day to end after Antonin Scalia dies to put out a statement saying, in effect, “We’re not going to let President Obama replace him.”