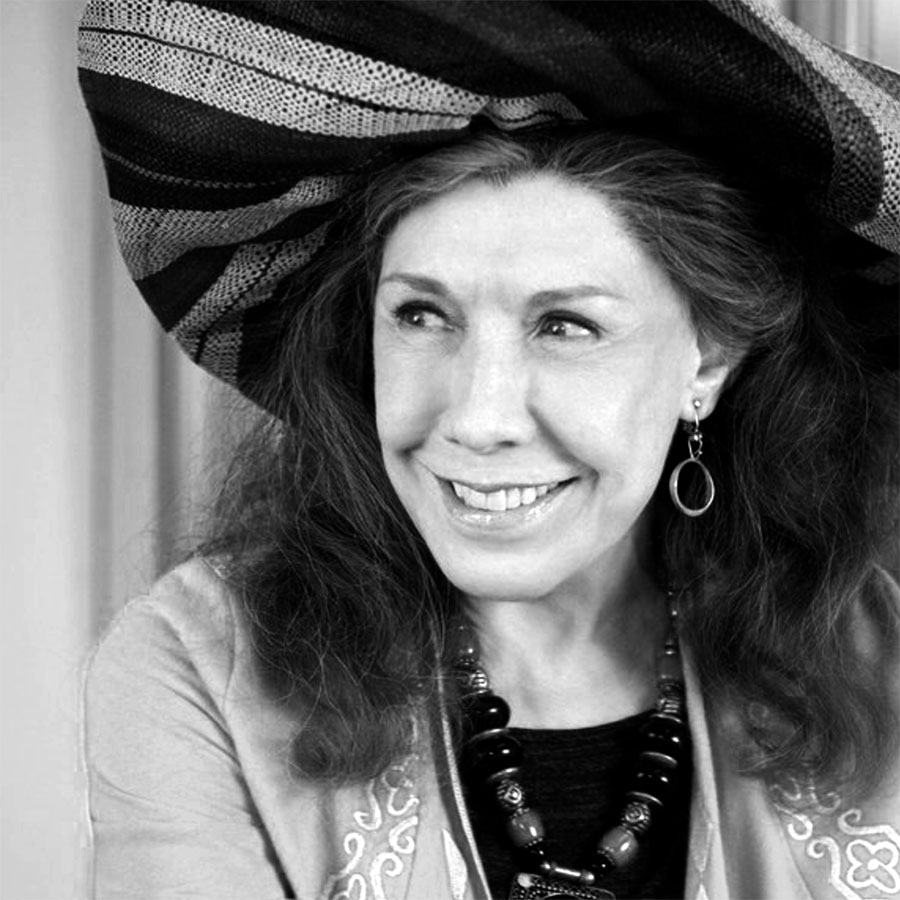 In honor of the SAG Award-nominated series Grace and Frankie, one of the first Netflix original comedies, this episode of the podcast revisits SAG-AFTRA President Gabrielle Carteris’ Actor-to-Actor interview with Lily Tomlin, who plays the titular role of Frankie. The interview was recorded shortly before Tomlin received the 53rd Screen Actors Guild Life Achievement Award.

Throughout the episode, the two look back on Tomlin’s start as a comedian on variety shows The Merv Griffin Show and Laugh-In, the array of hilarious characters she has created for the screen and stage, as well as her work with longtime friend and co-star Jane Fonda. It’s an intimate portrait of Tomlin’s decades-long career and her perspective on the entertainment industry in her own words.