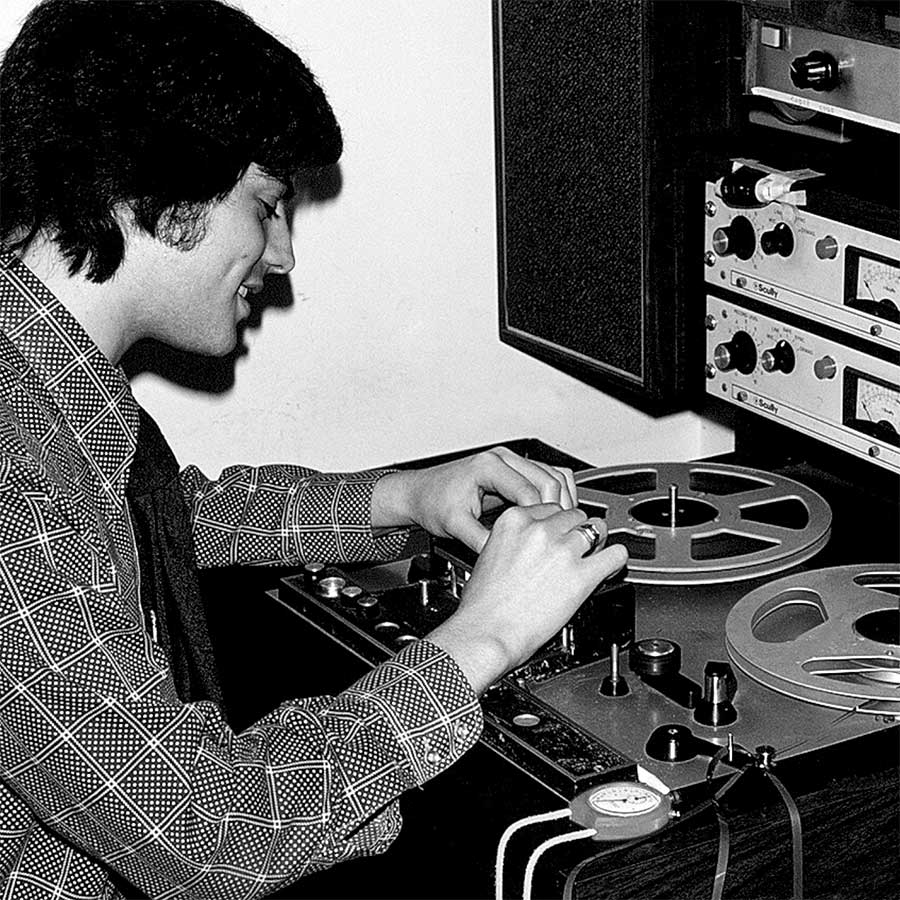 When I received an email alerting me to the 40th anniversary of Morning Edition, I couldn’t believe it. How could 40 years have passed since I first heard that show? I’d started listening to NPR when I was in my 20s…

I did the math; I added a couple of years for good measure. And, yep, Morning Edition is 40—I’m older.

I won’t attempt to retell the story of one of radio’s finest storytellers, you can read it here. However, there are some fun audio files that I’ll link to because they’re spread over quite a bit of NPR real estate. A favorite of mine is the first one below. The bloopers file. Listen to Cokie Roberts’ basset hound, Abner, demanding his breakfast outside her home broadcast studio. The unscheduled appearance turned Abner into a public radio folk hero.

The work of local NPR Member stations is central to the far-reaching impact of public radio. Member stations are community institutions, providing their listeners with important local news, information, and cultural programming. They are a unique and vital asset to the communities they serve, and a valuable editorial resource to NPR.

Find your local NPR station here and consider donating if you’re able. In the current political climate, your support of Public Broadcasting—both radio and television—is more important than ever.