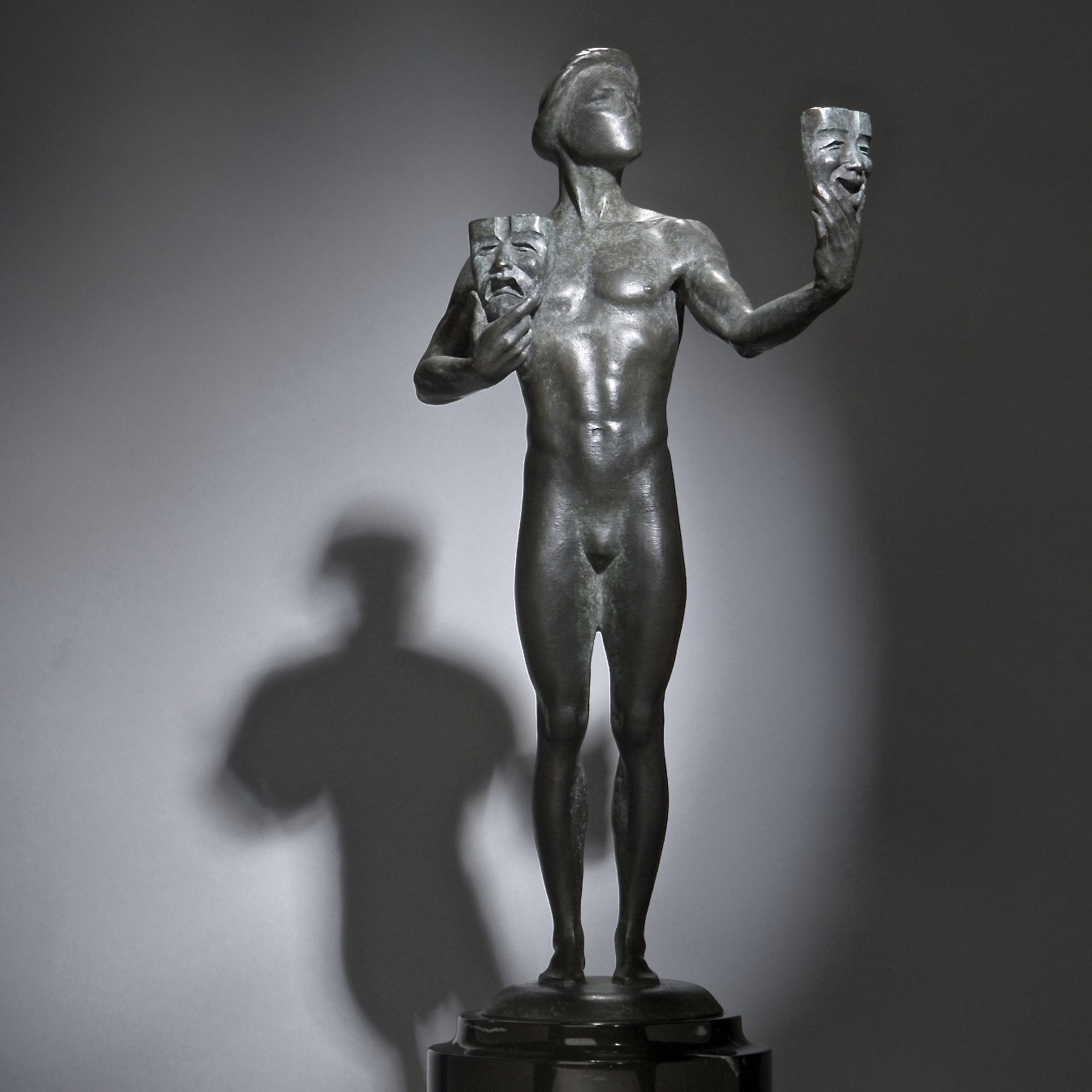 On March 8, 1998, John Lithgow took the stage and the 4th Annual Screen Actors Guild Awards® and said, “I am an actor. I play parts. I act for a living, I act for fun, I act for myself, but mostly I act for an audience.

“There are moments when an audience gasps with horror, explodes with laughter, falls breathlessly silent, weeps or jumps to its feet cheering. I live for those moments. I love to hear those sounds from up on a stage or imagine them from in front of a camera. A chemical reaction can take place between an actor and an audience where on both sides of the footlights, emotions are heightened, and memories are stirred, and life is momentarily lived a little more vividly.

“We actors love to be a part of that chemistry. Writers, of course, write those splendid moments, and a whole army of other artists direct them, design them, amplify, light them, but the actor is the final catalytic element, the lightning rod, the lit fuse. So buy a ticket, take your seat, close out your everyday world, open your mind your eyes, your imagination and watch me act. You might be lucky, on a good night, I just might catch fire. I am an actor!”

Lithgow’s speech that night summarized the spirit of every SAG-AFTRA actor—every union actor—from the background players to the superstars. We work in this business, not because it’s easy but because we love the joy that comes from the business of acting.

Click The Actor® statuette image below for your printable pdf ballot. It covers every category.