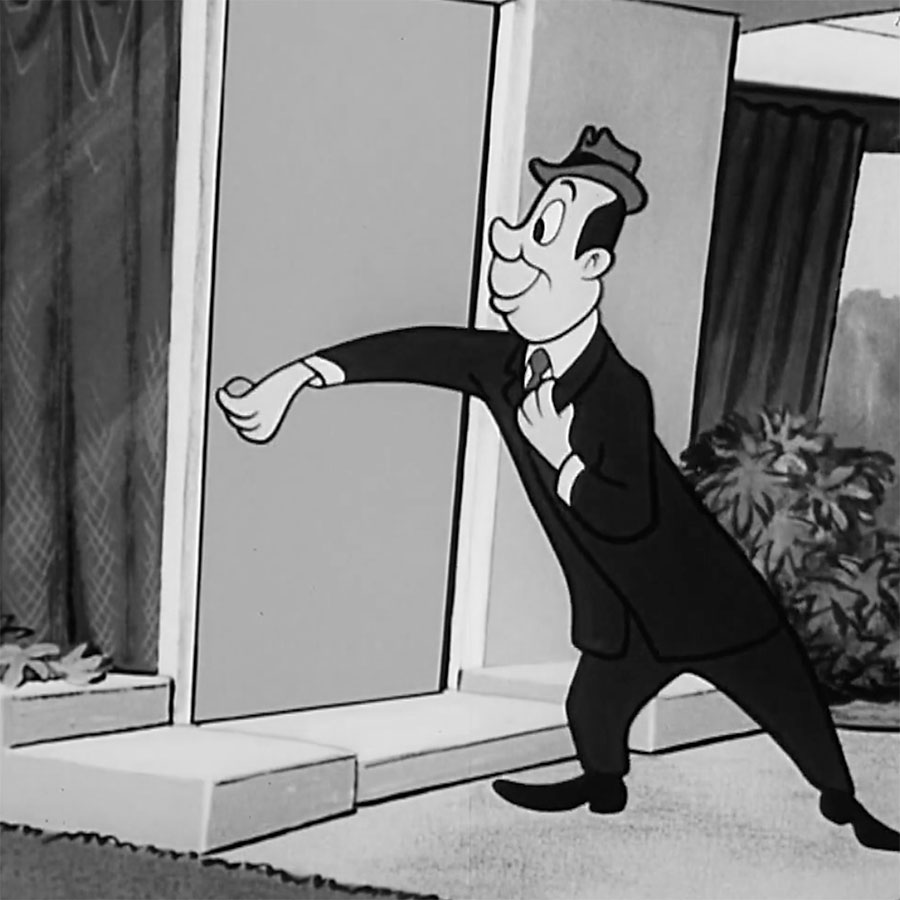 Today, corporations make short explainer videos fast and on the cheap. And, most of them look it. While popular data says that people won’t watch videos that run over four-minutes, I disagree. If the explainer script is solid—the production well thought out, actively storyboarded, and tested—people will watch a video until they get bored (usually a script problem). Or in the case of explainer videos, until the video has answered the question the viewer had about the product or service.

Looking for some vintage explainers for a presentation, I discovered a treasure trove of them at one of my favorite places—the Library of Congress (LOC). Here’s an example.

This little 1952 film from John Sutherland Productions describes the operation of the New York Stock Exchange and explains how wise investments help to make the Nation powerful and prosperous. And, it does it pretty darn well—even by today’s standards.

For more on the topic of vintage explainers, visit LOC’s Made to Persuade: Advertising and Promotional Films.

The section description from LOC reads, “The presentation brings together a wide variety of films deploying diverse narrative approaches but all with the same goal: to sell a product or, sometimes, a person. Motion pictures have been used for promotional purposes practically since the medium was invented; for example, the oldest title in this collection is Admiral Cigarette (Edison, 1897). As Made to Persuade makes abundantly clear, the selling tactics filmmakers have used in the intervening decades are protean, from the blunt, graphics-heavy Buy an Electric Refrigerator (ca. 1926) to the history lesson offered by Schwinn in Magic of the Bicycle (1965) to The Ordeal of Thomas Moon, a 1957 film starring a young Dom DeLuise, intended for screenings with medical professionals, touting the virtues of Dexedrine as a weight-loss drug while never mentioning the product.