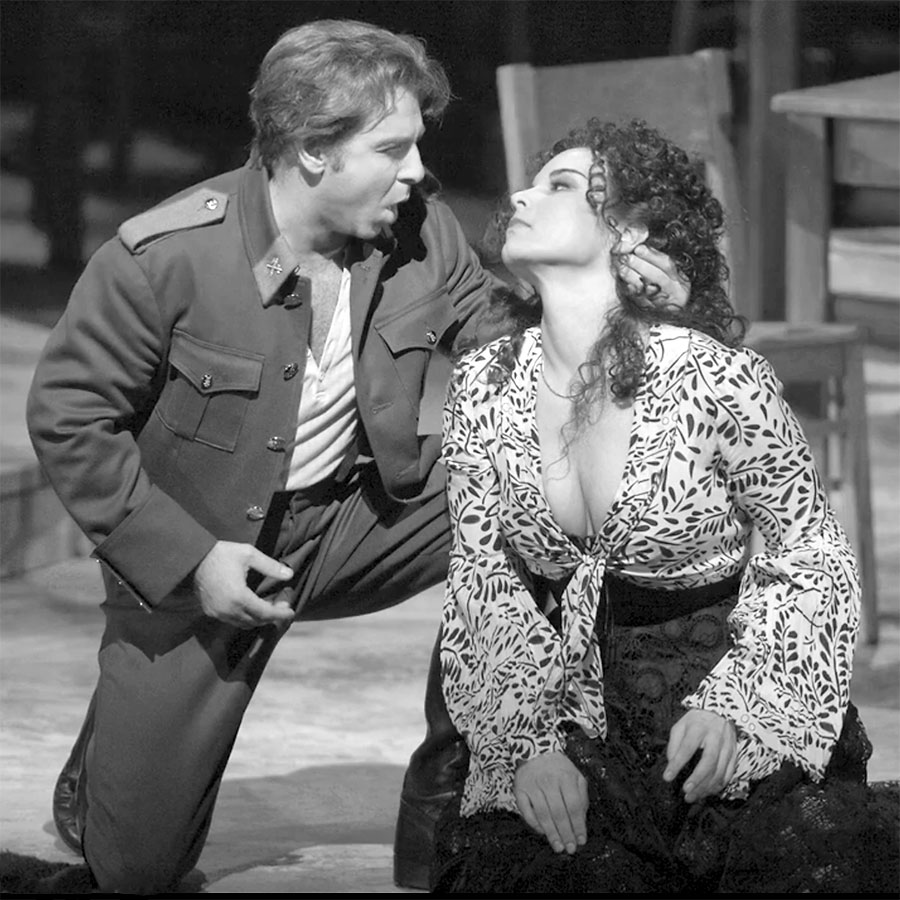 A day after canceling upcoming performances due to concerns around the coronavirus, the Metropolitan Opera announced that it will be streaming encore presentations from their award-winning Live in HD series of cinema transmissions on the company website for the duration of the closure. The streaming will begin Monday, March 16 with the 2010 HD performance of Bizet’s Carmen, conducted by Met Music Director Yannick Nézet-Séguin and starring Elīna Garanča in the title role and Roberto Alagna as Don José.

“We’d like to provide some grand opera solace to opera lovers in these extraordinarily difficult times,” said Met General Manager Peter Gelb. “Every night, we’ll be offering a different complete operatic gem from our collection of HD presentations from the past 14 years.” You can watch Gelb’s announcement on the Met’s website.

Here’s the schedule for the first week of streams: