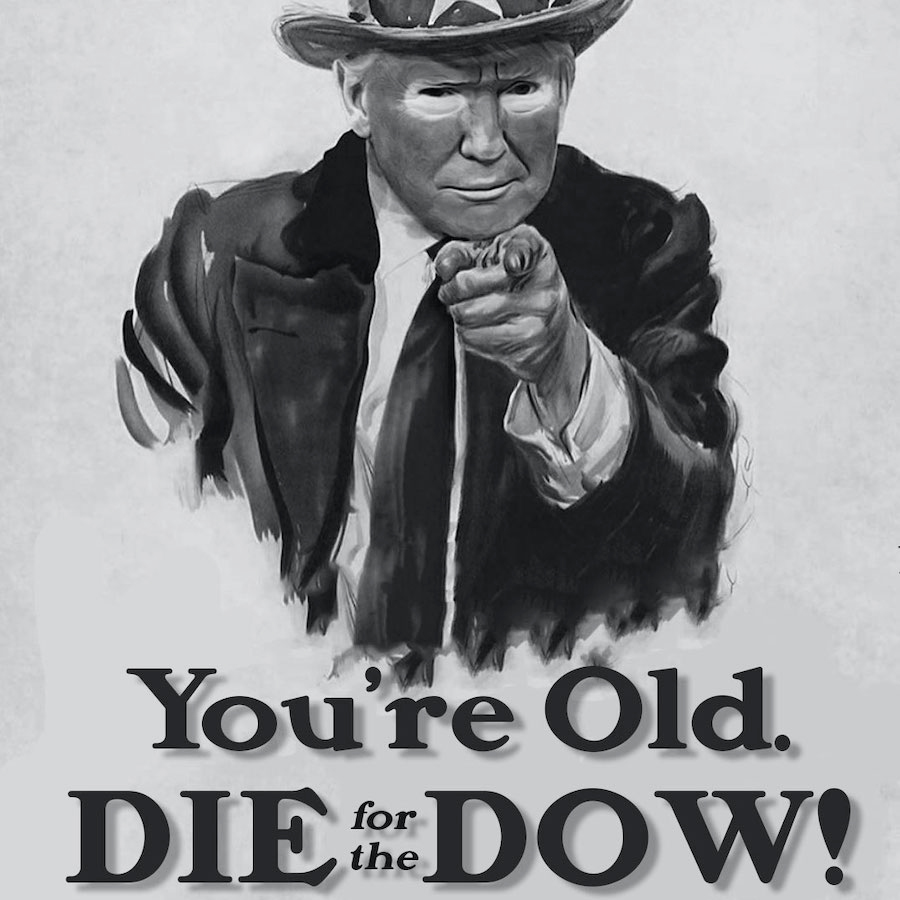 Donald Trump, Feb. 10: “Now, the virus that we’re talking about having to do—you know, a lot of people think that goes away in April with the heat—as the heat comes in. Typically, that will go away in April. We’re in great shape, though. We have 12 cases—11 cases, and many of them are in good shape now.”

— Trump at the White House.

Opinion columnist David Leonhardt of The New York Times writes, “President Trump made his first public comments about the coronavirus on Jan. 22, in a television interview from Davos with CNBC’s Joe Kernen. The first American case had been announced the day before, and Kernen asked Trump, “Are there worries about a pandemic at this point?”

5 thoughts on “What the clown-in-chief is really saying: Trump’s response to the coronavirus decoded.”