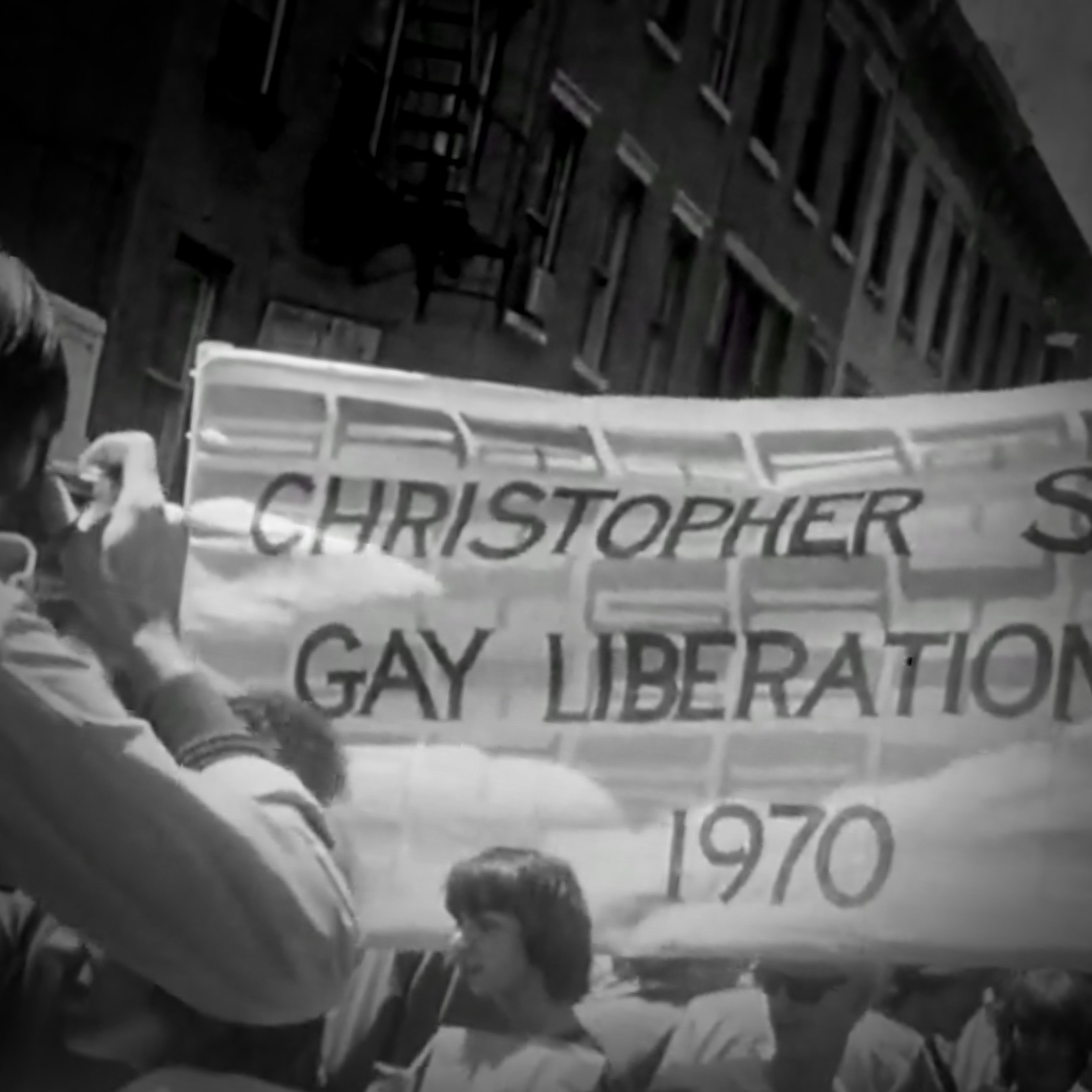 I know a thing or two about LGBTQ marches and parades—I joined my first one in Greenwich Village five decades ago. Five years ago, I wrote about it on this blog in a post I called: Not the best question to ask a gay guy: “So what does your wife do?”

The other day, I was amazed to discover—by way of an email from the Library of Congress—some original film footage of one of the earliest Gay Pride demonstration marches held in the United States, the first Christopher Street Liberation Day Parade. On June 28, 1970, activists, allies, supporters, and others took the streets to mark and protest the first anniversary of the Stonewall Riots.

The footage (posted here with permission, Library of Congress) brings back a flood of memories—some good, some not-so-good. It also reminds me that there remains much work to be done, and that has never been more apparent than it is today.

Here’s my memory of that first Gay Pride March.