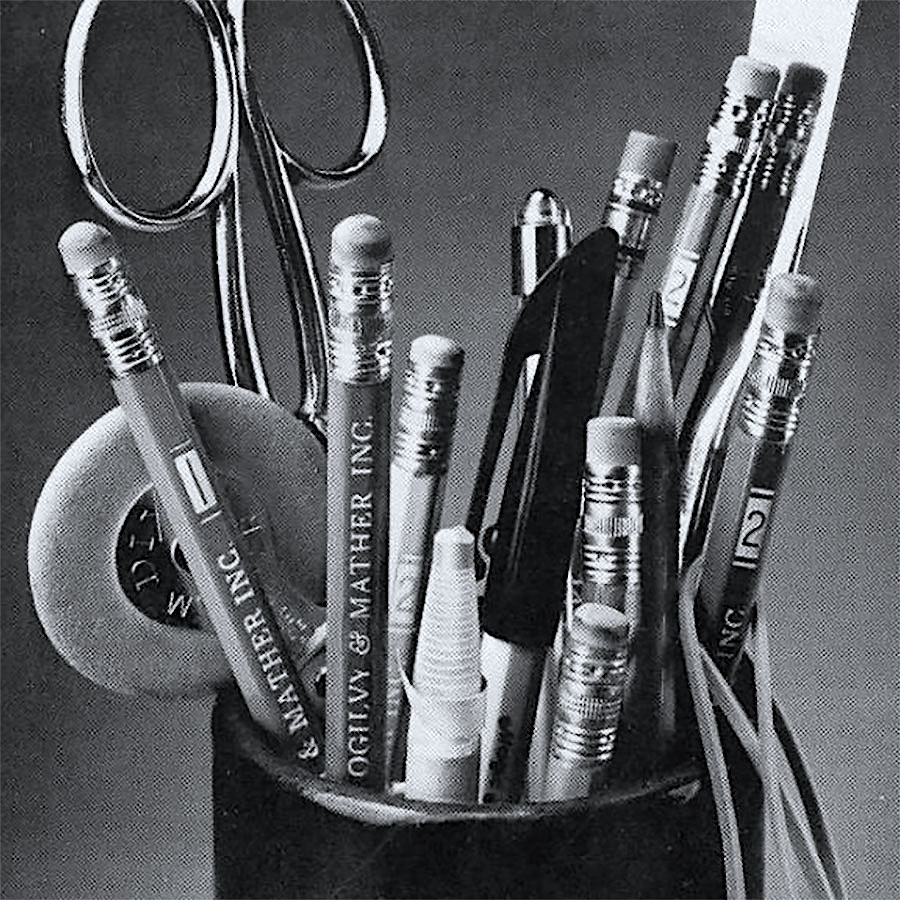 TV series like Thirtysomething, Bewitched, and more recently, Mad Men brought
the advertising industry into focus on the small screen.

The 25-years that spanned the early 1960s through the late 80s was a period of big ideas, multiple-martini lunches, and larger-than-life personalities (who often sported even larger egos). Madison Avenue’s ad men—either categorized as creatives or suits—made their presence known to the world through both the society pages and business press during that special era known as the Golden Age of Advertising.

Right in the middle of that era, a couple of events occurred—and their convergence changed the course of my life.

Second, I met a guy named Kevin Stursberg, a partner in an advertising agency. He explained why the source of my salary had changed and introduced me to the power of advertising.

Over the next few years I studied at NYU, interned at Kevin’s company, and before long I was working as an ad man. Back in those days, I aspired to work for Ogilvy & Mather and while that wasn’t in the cards, O&M publications helped form and guide my writing career. One of the most powerful was an unassuming little booklet titled How to Write Better. At just over 50 pages, it was a concise guide and meant so much to me that I drilled a hole in the corner of it and hung it from a hook on the side of my desk.

I still have the booklet. It was written by Ken Roman and Joel Raphaelson. While I was scanning the pages, it occurred to me that much of what they wrote more than four decades ago is even more relevant today. These are just a few pieces of advice from O&M’s Ken and Joel:

Keep in mind that the reader doesn’t have much time.
What you write must be clear on first reading.

Short sentences and short paragraphs
are easier to read than long ones. Send telegrams, not essays.

Come to the point.
Churchill could have said, “The position in regard to France is very serious.” What he did say was, “The news from France is bad.”

Never be content with your first draft.
Rewrite, with an eye toward simplifying and clarifying. Rearrange. Revise. Above all, cut.

I’ve shared my scan of How to Write Better on Issuu. In addition to some solid writing tips, you’ll find some excellent document formatting tips—for the typewriter.