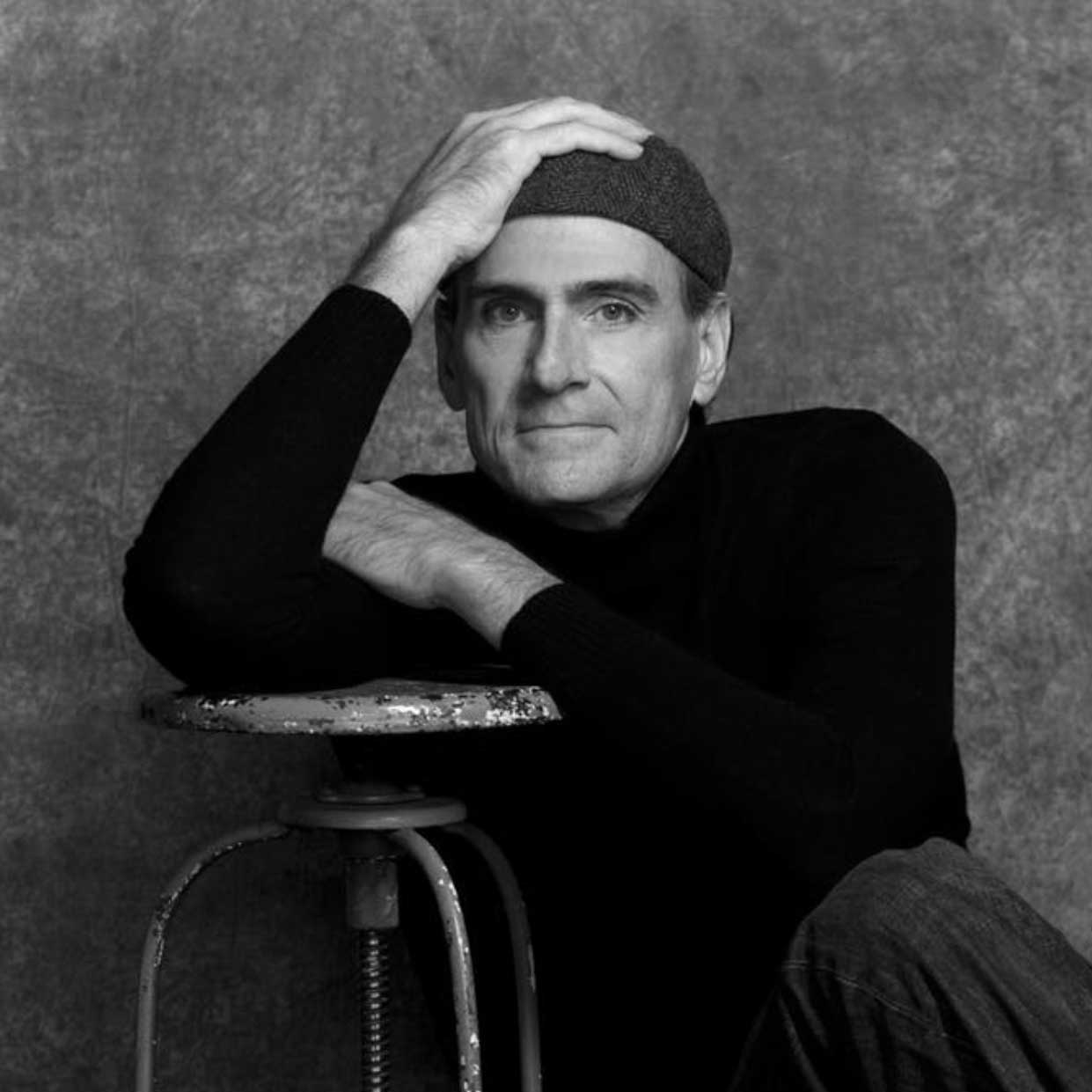 More than 40 years after his debut in 1970, James Taylor curated a historic concert to mark Carnegie Hall’s 120th anniversary in 2011.

Tune in on Thursday, July 1, 2021, 7:30 PM—Mark your calendar and watch on Facebook or YouTube, and join the conversation. Update: the concert replay is available now on YouTube.

Learn more about Live with Carnegie Hall. There’s a lot of great programming coming up! Enjoy and, of course, feel free to share.