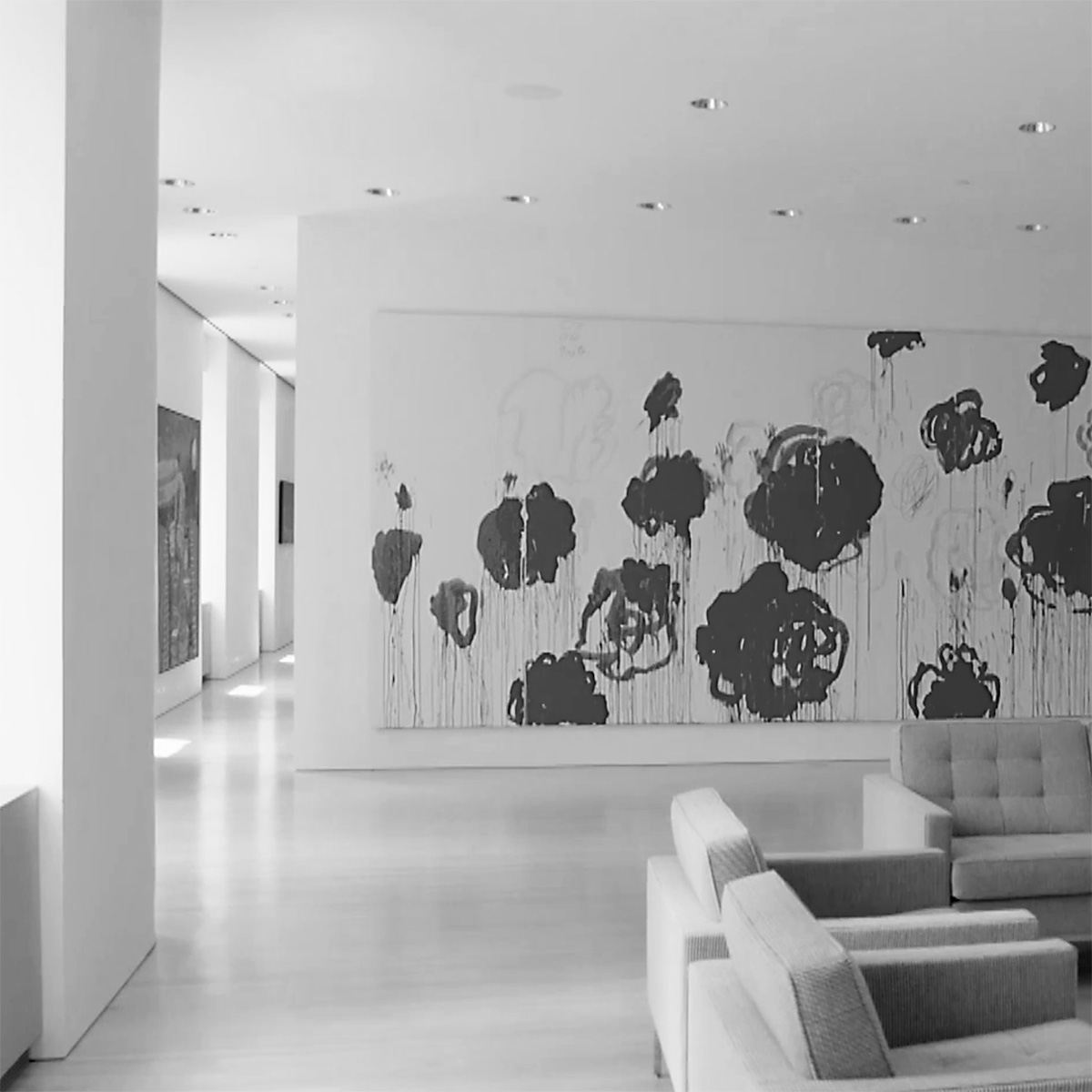 I received the invite last Wednesday, logged on to Sotheby’s Thursday morning, and watched.

And for an art-lover, the announcement wasn’t just historic—it was jaw-dropping.

Through the global livestream, Sotheby’s revealed the details of their upcoming sale of The Macklowe Collection.

One of the most important collections to ever appear on the market, each of the 65 works is an undisputed masterpiece. As a unit, the collection constitutes an unrivaled ensemble of pieces that meticulously trace the most important historical achievements of art over the past 80 years.

Acquired over the course of half a century, the collection reflects decades of rigorous pursuit, meticulous honing, and strategic refining. The collector, represents the immense patience and an innate understanding of quality of the collector. Estimated to realize in excess of $600 million, 65 works command the highest estimate ever placed on any collection to ever come to auction.

Here’s a replay of the announcement:

News of the sale comes months after art dealer Michael Findlay, the court-appointed receiver overseeing the distribution of the Macklowes’ art collection, decided to postpone the sale of the couple’s holdings in March 2020 due to the onslaught of the coronavirus pandemic, according to ARTnews:

During divorce proceedings in 2018, a New York judge ordered real estate mogul Harry Macklowe and his wife Linda to sell 65 artworks from their $2 billion fortune and to split the proceeds. Those artworks are said to be worth $700 million.

Findlay was appointed as receiver for the art collection in October 2020 amid a contentious 14-week divorce trial between the couple, who had been married for five decades.

Harry amassed his wealth as the founder of Macklowe Properties Inc. The couple started collecting in the late 1950s, and have over the course of several decades acquired more than 150 works.

Judge Drager ruled in 2018 that Linda, an honorary trustee of the Metropolitan Museum of Art and a vice president and trustee of the Guggenheim Museum, would be able to keep $40 million worth in art.