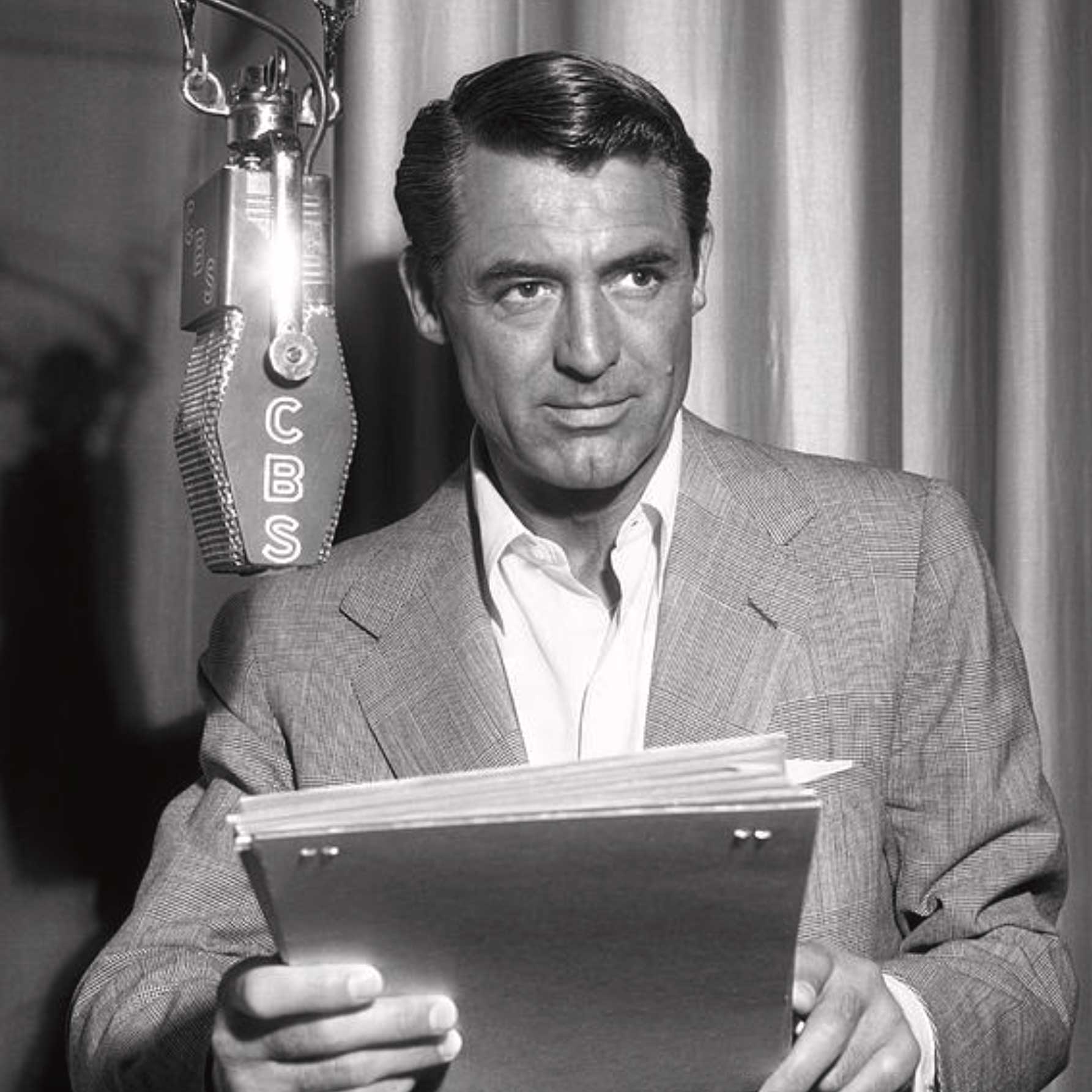 Suspense was a radio drama series broadcast on CBS from 1940 through 1962. It was one of the premier drama programs of radio’s golden age, and was subtitled “radio’s outstanding theater of thrills.” Each half-hour broadcast focused on thriller-type scripts, and featured leading Hollywood actors. Approximately 945 episodes were broadcast during its long run, and more than 900 still exist. Here’s an episode perfect for Halloween. Enjoy!

Want to create your own production? Below is the as-broadcast script in PDF format complete with commercials, and music and sound effect cues.

Download your script. Put on a show. And remember, don’t pick up strangers on a lonely road.