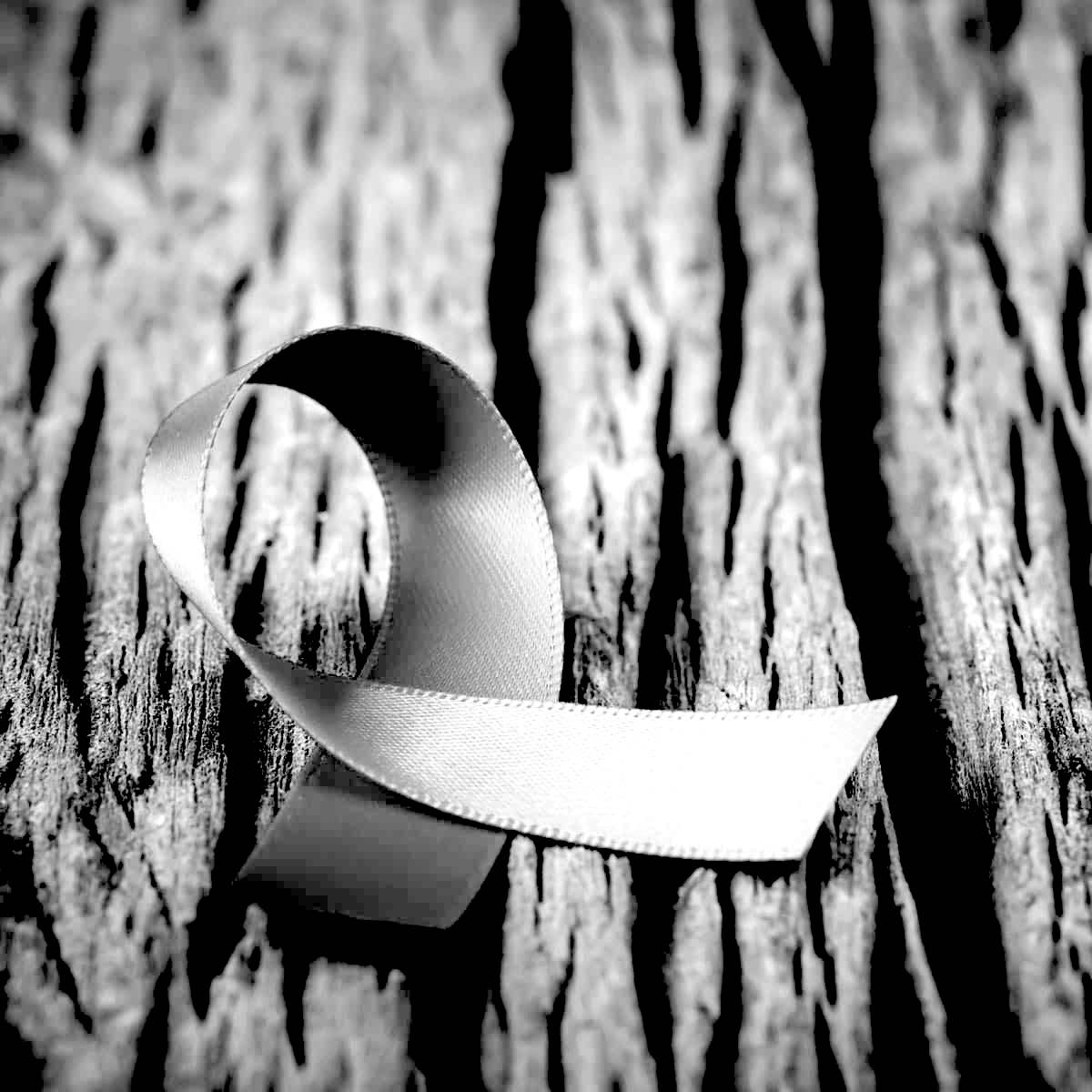 This is Don’s obiturary from the Hollywood trade magazine, Daily Variety:

“Donald M. Havens, a television commercial producer, died of AIDS complications on June 19 in Las Vegas. He was 43.

“A native of Alexandria, Va., Havens entered the broadcast industry in 1971 when he joined CBS Television Network in L.A. During his tenure at CBS, he served as a production supervisor/line producer for CBS Sports.

“Havens also worked as a unit manager for many productions including The Price Is Right, The Carol Burnett Show, and numerous Emmy Awards telecasts.

“He is survived by a brother [Barry Havens] and sister-in-law [Mary Bess Dunn], a niece [Christine Havens], and his companion and partner of 14 years, Stephen Brockelman. Donations may be made to AIDS Project Los Angeles.”