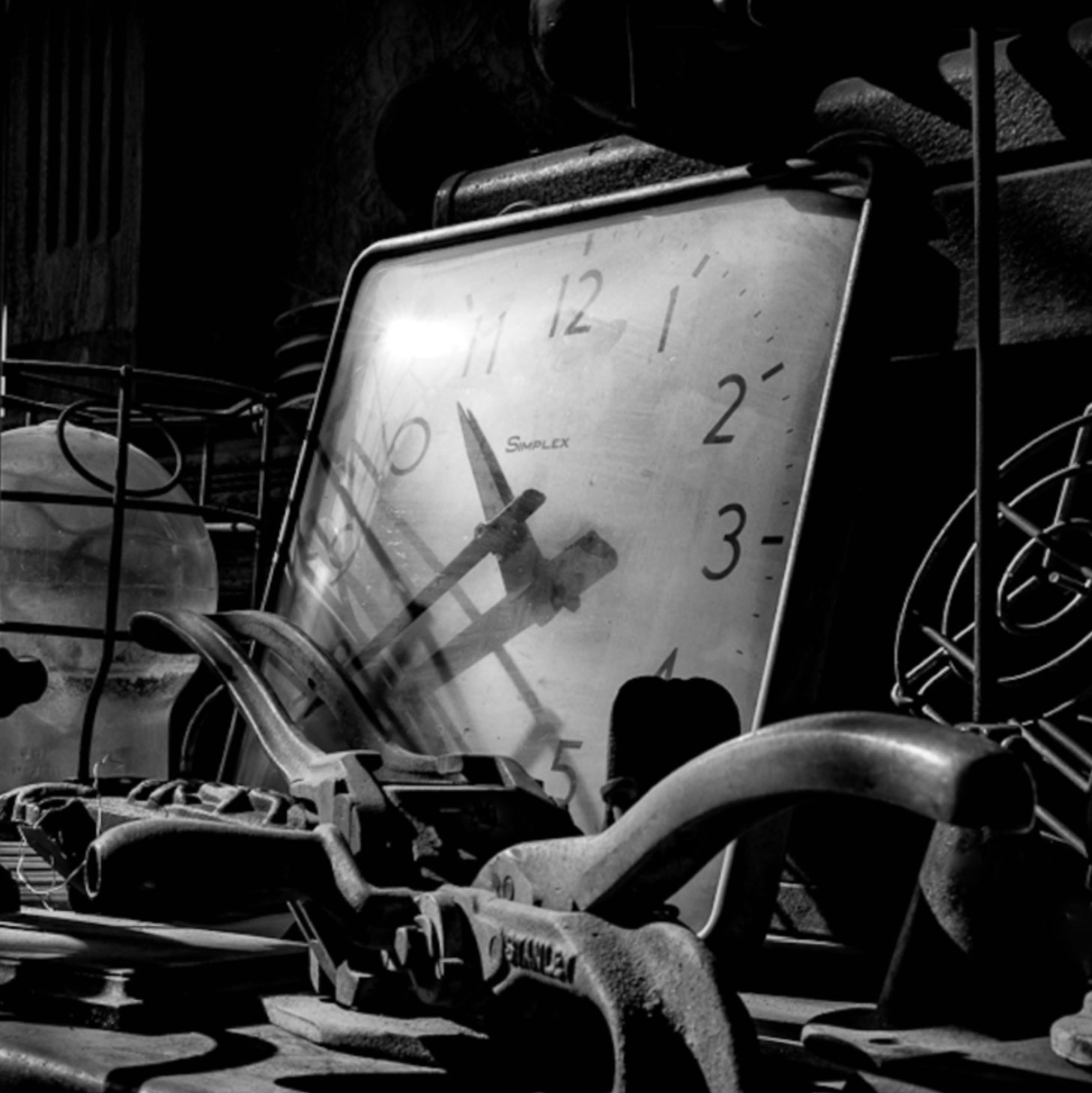 “Shafts of sunshine bathe stained glass from a Federal Hill church demolished for townhomes, a crystal chandelier with dozens of dangling baubles refracting the light, and oddities like a 1950s pedal car for kids,” writes Rafael Alvarez in issue 13 of BmoreArt magazine. Alvarez is referring to the amazing—and always changing—contents of the Baltimore company, Houseworks.

As I read Alvarez’s words, I kept thinking, “This guy really gets it. He can convey the passion that truly brings a story to life. It was writing like this that grabbed my attention:

“A second chandelier, also 19th century and believed to be from the original Garrett-Jacobs mansion in Mount Vernon, arrived in pieces from an estate sale on the Magothy River. Gilt bronze made by the Cornelius and Son company, it dates from 1853 and was wrapped in a newspaper from 1939, awaiting assembly while Riddleberger hunts for big game, like an intact 1950s dentist office recently acquired from the deceased tooth man’s residence in Dundalk.”

Ben Riddleberger, is the proprietor of Housewerks, and says, “When another row house comes down in Baltimore, hardly anyone sheds a tear. But there are things inside those houses that are a crime not to save.”

The story is accompanied by more than two dozen rich, historically delicious, and deeply textural photos by Saskia Kahn. Kahn’s photos are brilliantly thoughtful, delightfully framed, perfectly contextual, and will command your attention.

I’ll let you discover the full story on BmoreArt — the magazine’s website.

BmoreArt was founded by Cara Ober in 2007 as a collaborative blog run by artists for artists, and was professionalized into an online and print magazine in 2015. Since that time, BmoreArt expanded and evolved into a full-time staff of four and a team of part-time and freelance contributors, but the goals and commitment to rigorous dialogue have remained consistent.