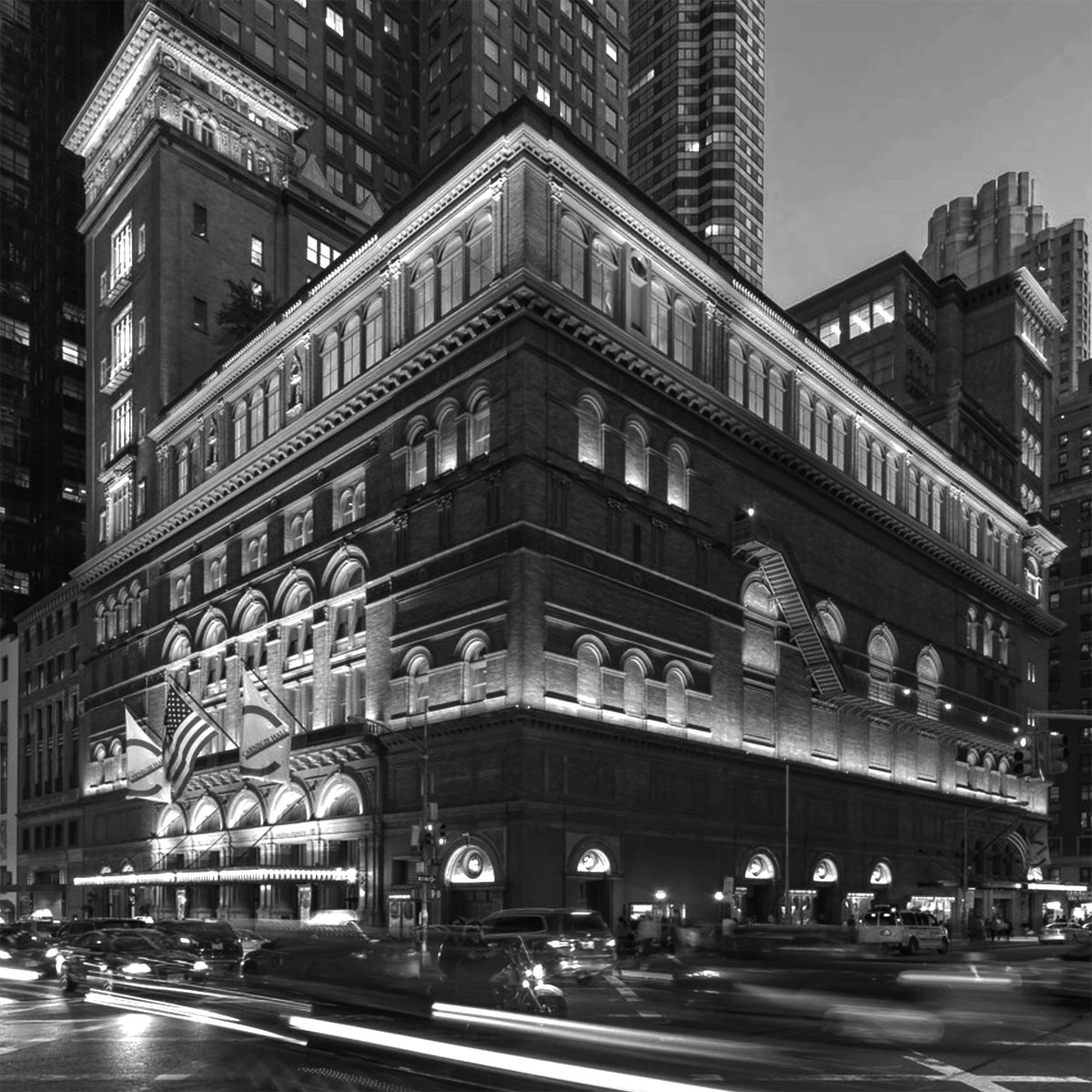 Carnegie Hall and WQXR have united for the 12th season to present Carnegie Hall Live, a series of acclaimed broadcast concerts.

About tonight’s gala, they say, “Every Opening Night at Carnegie Hall is a piece of history, and nothing compares to experiencing it in person. Our 2022–2023 season kicks off with The Philadelphia Orchestra conducted by Yannick Nézet-Séguin. The ensemble simmers and bursts to life with Ravel’s orchestral wonder La valse. One of the modern greats, pianist Daniil Trifonov, joins in Liszt’s First Piano Concerto. “Chasqui” is an engrossing movement from an early Gabriela Lena Frank work, called “more relevant than ever” (The Philadelphia Inquirer). The evening of musical celebration ends in an uplifting fashion with Dvořák’s Eighth Symphony.

Here’s the link to listen live:

From WQXR:
Native New Yorkers are back in their routines, summer vacations are done, and Carnegie Hall is celebrating the start of its 2022–2023 season! Be it your car, couch, or backyard, join in on the Ravel-ery with the best (and cheapest) seat to the Opening Night Gala concert.