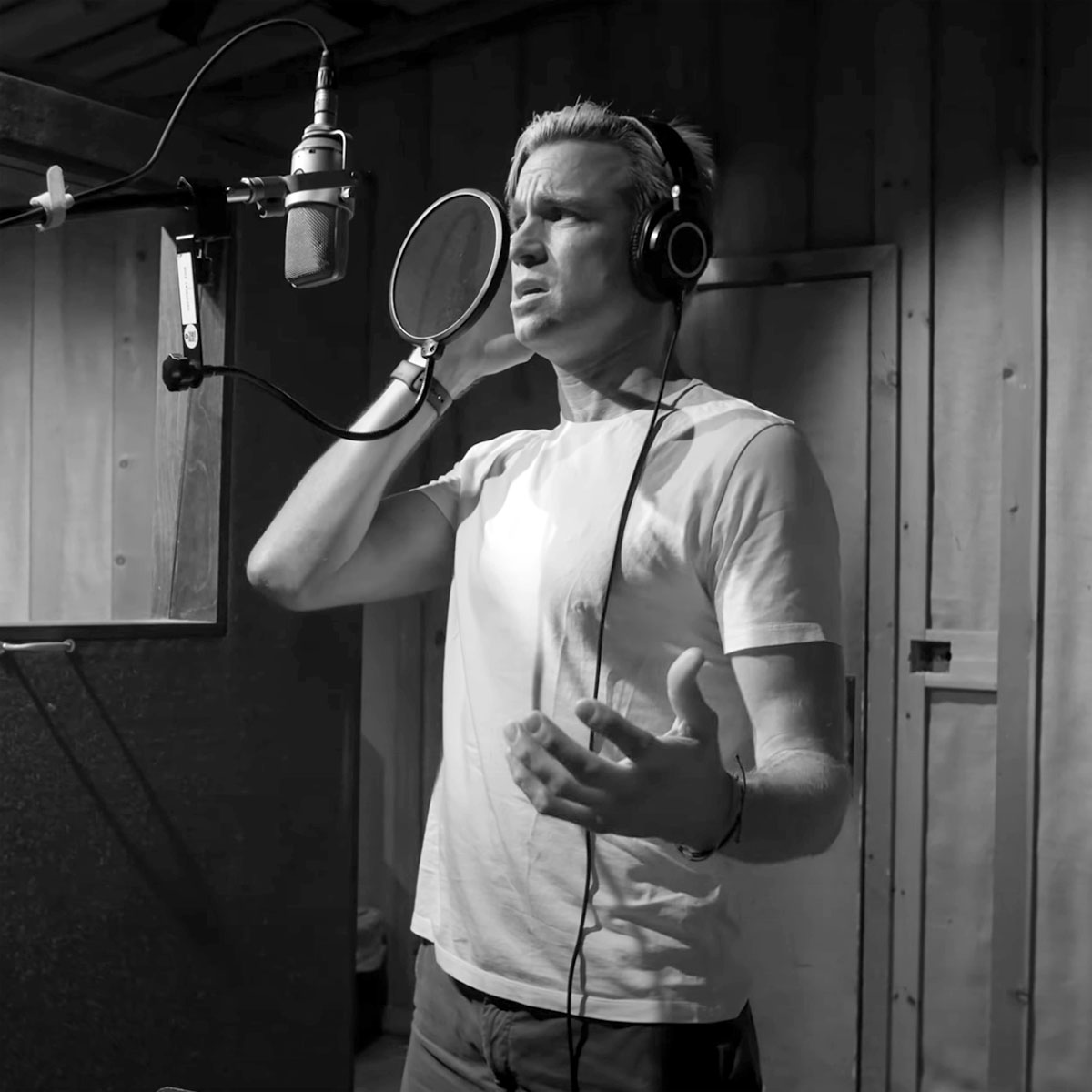 My love of Broadway musicals is no secret. I wear my adoration of the art form proudly, as a badge, upfront and center.

The Broadway cast recording of New York City Center Encores’ production of James Lapine and Stephen Sondheim’s Into The Woods has been released on streaming and digital platforms worldwide. The critically acclaimed show has been cheered by the theatre press and audiences alike for many reasons—primarily because it’s brilliant.

Here’s a peek at the recording session. It makes me smile. Broadly.

I was in my early twenties when I discovered—living in the City and seeing lots of Broadway shows—that when you’re in the audience of a musical you’re surrounded by kindred spirits. You’re surrounded by friends—and you’re not alone.

Into the Woods – No One is Alone