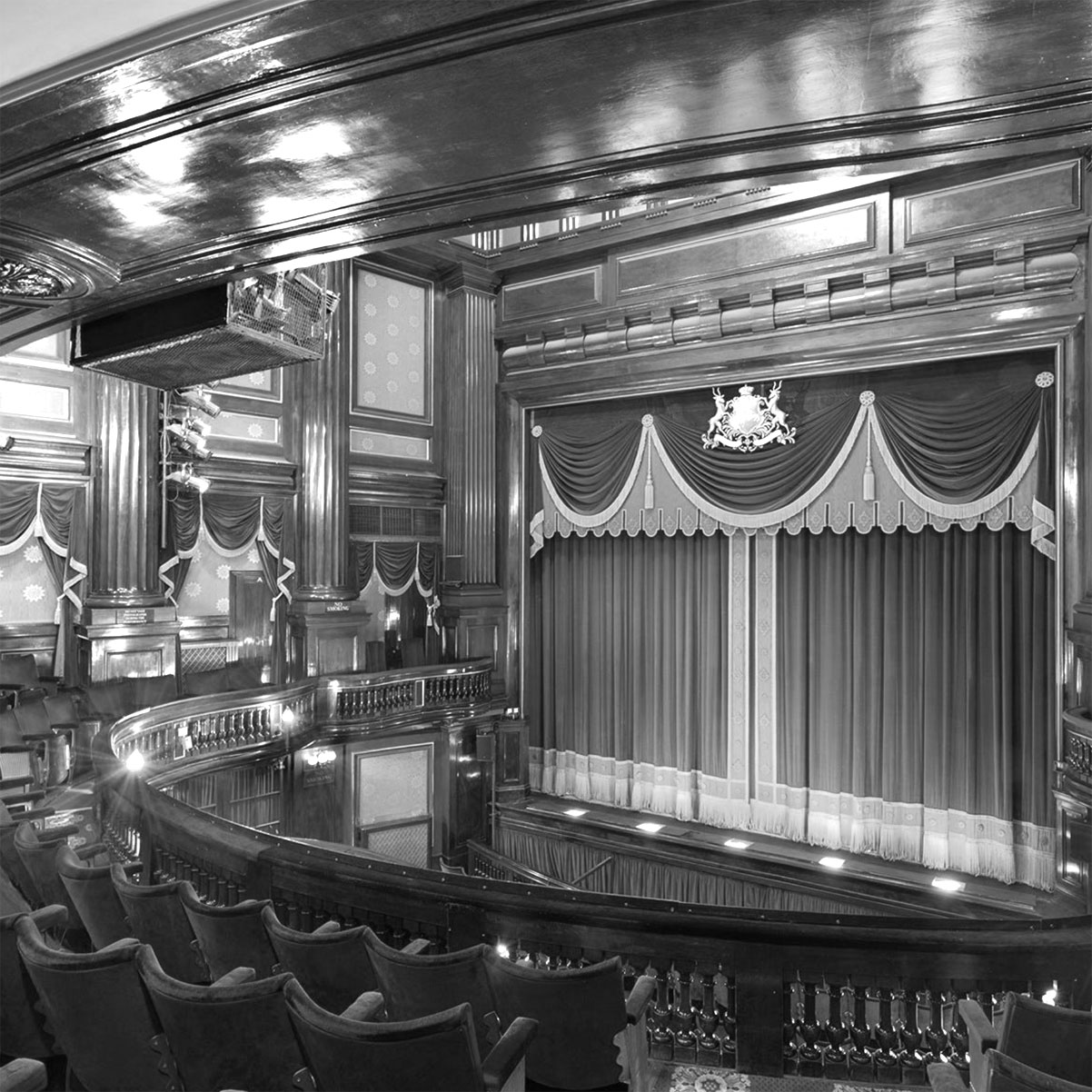 The play begins with the stage and audience in darkness, with only the music of Three Blind Mice playing. Following are the sounds of a crime and a radio report on a murder in London, and an approaching snowstorm. When the lights come up, the audience sees the Great Hall of Monkswell Manor, which has been converted into the lounge of a guest house. Mollie and Giles Ralston enter and discuss their anxieties about starting their new venture as hotel managers without much experience. They had both been out running separate errands. Giles is wearing an overcoat that oddly matches the description on the radio.

Agatha Christie’s The Mousetrap has been playing in London for more than 70 years. That makes it the longest-running play in the world, and the show will finally make its Broadway premiere next year.

The Mousetrap opened in London in 1952, it has been performed more than 28,915 times, and has been seen by over 10 million people. The New York production will be co-produced by The Mousetrap’s U.K. producer Adam Spiegel and Tony winner Kevin McCollum.

“There can be no better way to mark today’s milestone in The Mousetrap’s illustrious run than to look ahead to a production in New York,” Spiegel says. “I feel—after the longest out-of-town tryout in history—The Mousetrap is finally ready to transfer to Broadway!”

The Broadway theater, dates, and casting will be announced at a later date, according to Broadway.com.